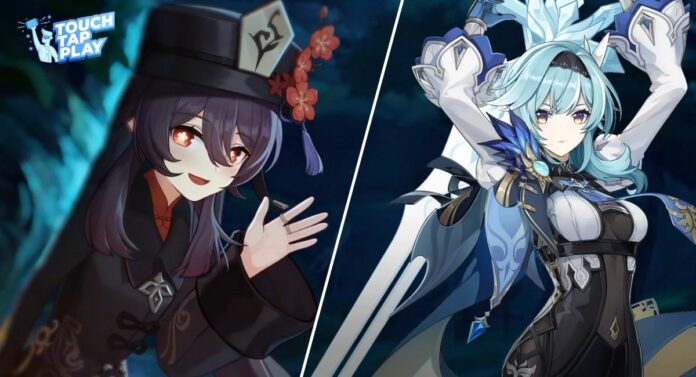 Genshin Impact is a free-to-play RPG developed and published by miHoYo. The game has become quite popular and it is difficult to find a person that doesn’t know about this product. But the miHoYo creation has reached the top of the games with the highest first-year revenue. It appears that the developer made lots of money with this game and today we are going to share this news with you.

Genshin Impact is one of the most well-known games that have been published recently. This game had its release in September 2020, and nowadays it makes impressive revenue. The total amount of earned money is between 2,3 and 3,5 billion dollars. This number is huge and surpasses the same statistics of Fortnite that holds second place in this top now. The difference is nearly $1 billion. So, Genshin Impact is new the most successful game of all time in the matter of first-year revenue.

There is no doubt that the biggest part of this money was earned with the Gensin Impact Gacha system. The game has over 8 million active users. It is a huge number and it is predictable that the amount of money these players are able to invest in the game is big. But it seems that Genshin Impact surpasses all the expectations and it is likely that the game will hold first place for some time as there are not so many competitors that are able to beat this game.