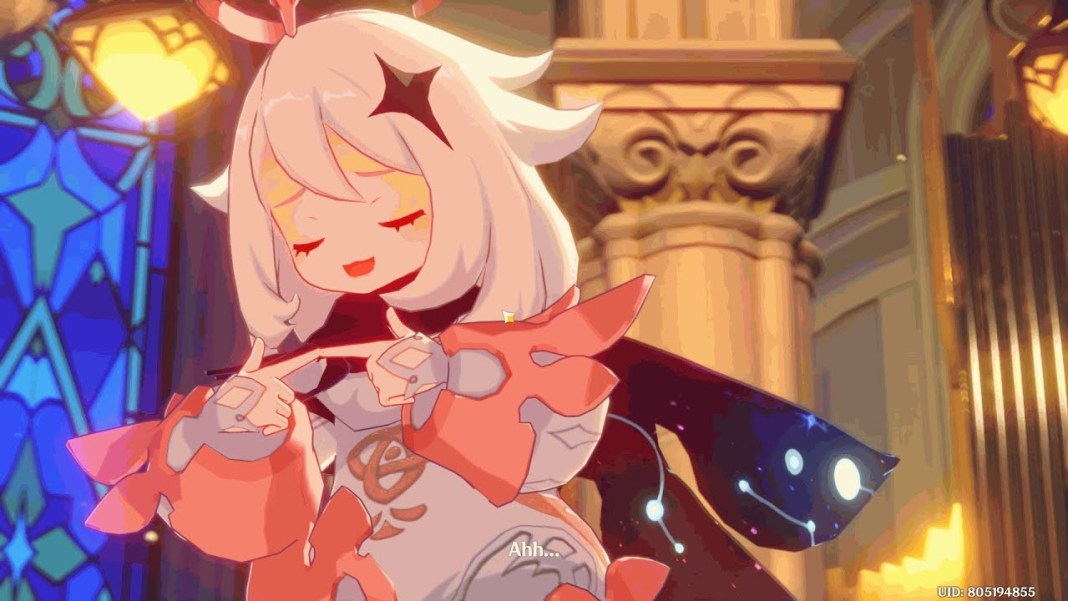 Genshin Impact 2.3 “Shadows Amidst Snowstorms” update will come to an end on January 4, 2022, with the next major update, “Fleeting Colors in Flight,” getting ready to release on January 5, 2022, post server maintenance.

To commemorate the version 2.3 update—miHoYo has revealed a Lottery web event where players have to post a screenshot of a GIF file along with their wish on social media to get free Primogems as rewards.

In this Genshin Impact guide, we have shared all major details on the Commemorative Lottery event.

Genshin Impact Lottery event has commenced, and it will end on January 3, 2022, at 23:59 (UTC+8). It is one week long web-event where you don’t have to do much to participate.

How to Participate in Commemorative Lottery Event

To participate in the Genshin Impact version 2.3 Commemorative Lottery event, you have to take a screenshot of the GIF present on this page and then post it on Twitter, Facebook, or both with the hashtag:

Also, make sure that your social accounts and post are set as Public, and you are at Adventure Rank 10 or above.

Behind the scenes, a hundred participants will be selected as winners and get free 200 Primogems.

When Will The Commemorative Lottery Event Results Get Announced

The result of the Commemorative Lottery event will get officially announced on Genshin Impact’s official website on January 7, 2022.