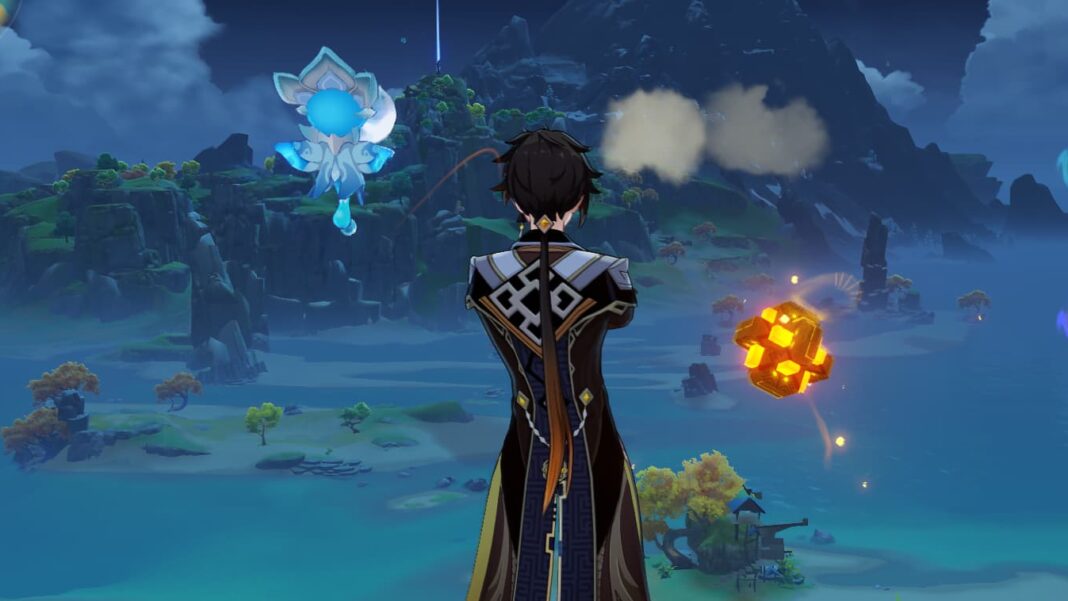 In this Genshin Impact guide, we will walk you through the entire quest, including finding the location of the treasure using the treasure map.

After taking the quest from Lan at Liyue harbor, players are asked to defeat all opponents at a marked location. Open the world map. Navigate to the location and defeat the Hilichurls to get the treasure map that leads to Dunyu Ruins.

Where to find the Treasure?

Head towards the marked location near Dunyu Ruins. On a broken pillar you will find books and scrolls, use action button to investigate them and find the location of the treasures.

Assuming that you have cleared the above quest objectives, now you will have to visit three marked locations where Treasure chests are hidden. Order is not important. Visit all three locations and you will find exquisite chests.

Once you have found all three treasures, you will get a strange box. Take it back to Lan at Adventurer’s guild, Liyue.

You will get the Parametric transformer gadget along with other rewards like 30,000 Mora and two Hero’s Wit.

That’s it for now, check out our guides section for more Genshin Impact guides. 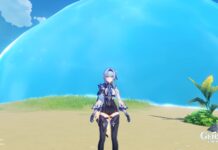 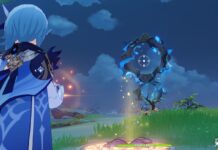 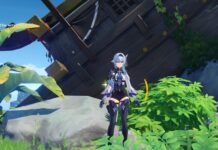 Genshin Impact Search for the other half of the ship