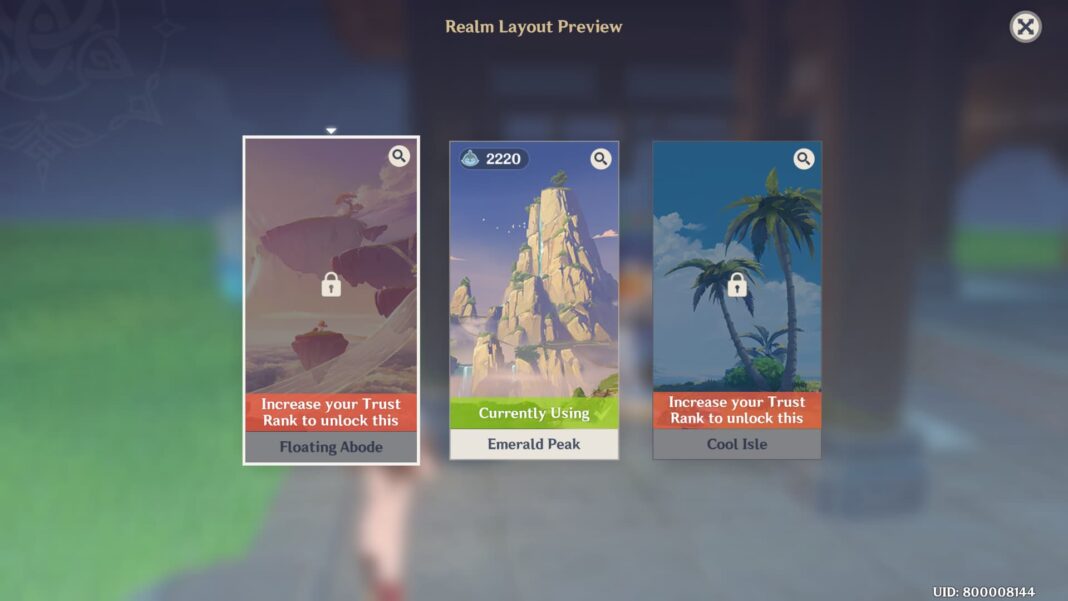 Genshin Impact 1.5 update has introduced a brand new intricate housing system called the Serenitea Pot. It allows players to have their own personal house with pets, furnishings, useful crafting buildings, and other items. But, before you start your house in Genshin Impact, you have to choose a realm style. So what is realm style?.

Realm Style is the backdrop and the location where you can make your Serenitea Pot housing. In this article, we will talk about the best starter realm in Genshin Impact.

The Serenitea Pot realms holds only aesthetic value. The realm choice doesn’t give you any strategic advantage. So, choosing the realms will totally depend on which location you like to build your house.

Also, a quick note here, Players can change their Realms inside Serenitea Pot, granted you they have reached trust rank 8 and 10 to unlock the other two realms. If you don’t know how to switch realm styles in Genshin Impact, then check out our dedicated guide on the same.

Now with that being said, here are the three different realm styles offered to players while entering the Serenitea pot for the very first time.

An island cluster surrounded by water. If you ever thought of making your own house on an island. Then Cool Isle is the best realm style for you.

A cloud-piercing mountain peak with waterfalls and other beautiful vistas. I personally chose Emerald Peak as my starter realm style as it serene environment is up to my liking.

An island cluster suspended in mid-air similar to that of Adepti realms. 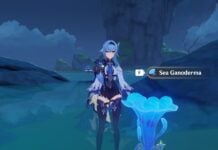 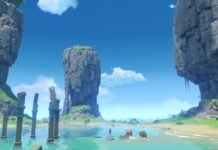 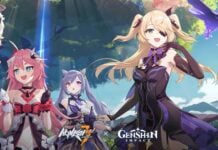