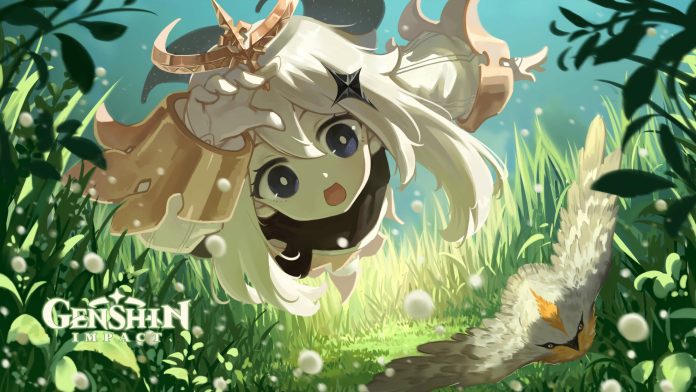 Genshin Impact is a gacha-based role-playing game widely popular because of its unique variety of playable characters, and the similarities that it shares with The Legend Zelda: Breath of the Wild.

Whether we talk about Genshin Impact’s story, gameplay, open-world, the gacha-mechanics, RPG elements, or any other aspect of the game, almost everything is put well together.

Related | Genshin Impact: How To Get 5 Star Characters

One of the most liked features of Genshin Impact is its cast of Japanese voice actors for different characters. Even though Genshin Impact is free to play the game, the developers miHoYo have not cut down the cost when it comes to voicing their creation.

A few days ago, miHoYo officially announced the voice artists for the Traveler. Both Aether and Lumine’s voice actors are quite known for their past work and there no doubt that many of you might recognize them with their names.

Genshin Impact’s official mascot Paimon is loved by almost all the players. She is a beautifully crafted character that will always keep you entertained with her unique set of dialogues. Paimon’s English dub is voiced by Corina Boettger who previously played the role of Anju Yuki in Love Live! and Terrible Tornado(Tatsumaki) in the One Punch Man game and anime.

Paimon is famous for her Japanese voice lines. And, she should be, as the Paimon’s Japanese voice is given by none other than Aoi Koga. She has played the role of Rozaliya Olenyeva in Honkai Impact 3rd, Kaguya Shinomiya in Kaguya-sama: Love is War, and Ange Le Carre in Princess Principal: Crown Handler 1.

When it comes to experience, both the English and Japanese voice actors are skilled in their line of work. The amount of effort they put in brining the 3D characters alive is not comparable.

Genshin Impact Paimon and Traveler Voice Actors: All You Need To Know