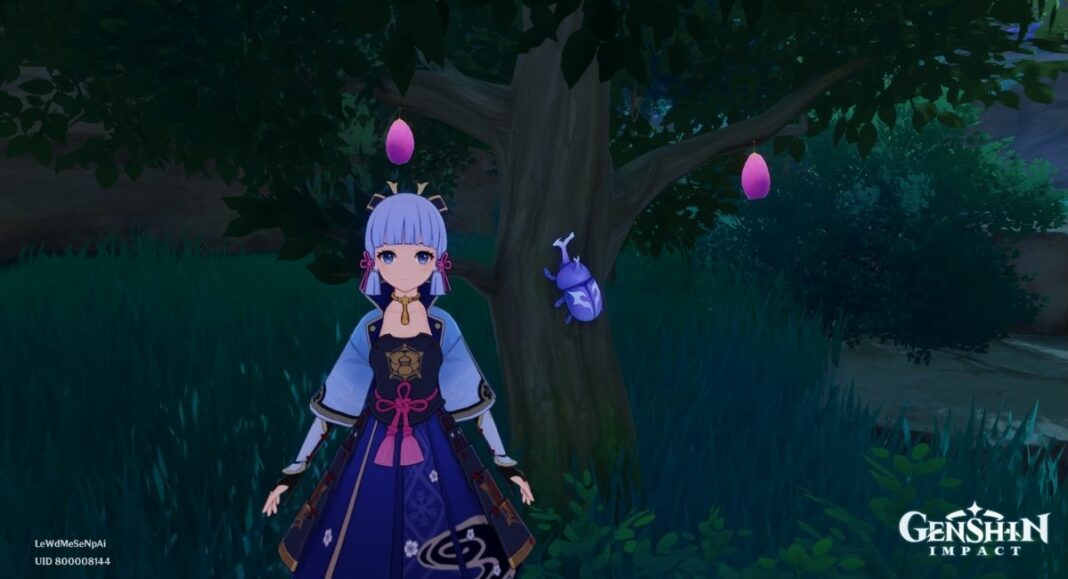 Onikabuto is one of the many Inazuma Local Specialties in Genshin Impact, added to the game with the version 2.0 update. It is a beetle-like insect that players may have come across while exploring the Inazuma region.

Related | Genshin Impact: Where to Find the Electro Sigil Shop in Inazuma

With the second half of Genshin Impact 2.3 update, players will need a ton of Onikabuto for a certain someone. In the wake of that, we have prepared a handy guide that shares the location of Onikabuto while discussing what they are actually used for.

The best locations to find Onikabuto is Narukami and Kannazuka Island. They are found on trees near electro-rich areas.

The Grand Narukami Shrine and its surroundings on Narukami Island, as well as the Tatarasuna forge on Kannazuka Island, are some of the most electro-rich areas in the entire Inazuma region. Therefore, they are the best spots to get a good number of Onikabuto.

You can find more Onikabuto on the Yashiori and Seirai Islands.

We recommend players check out the Genshin Impact Interactive map to pinpoint the exact location of Onikabuto. Mark the locations in your in-game map, create a farming route, and every two days, you can collect a ton of Onikabuto.

What are Onikabutos Used For in Genshin Impact

As we mentioned earlier, Onikabuto is Inazuma’s local specialty that players can use to craft the Electro Treasure Compass. Some leaks also suggest that Onikabuto is one of the ascension materials for the upcoming playable character, Arataki Itto. 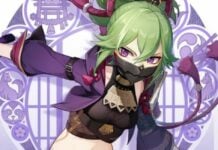