The leaked Yao Yao footage does not signify the final character model, design, animation, etc. As it is a footage from the first Genshin Impact closed beta test, and there are many aspects of a playable character that usually subject to change during the development cycle.

A good example is – if you see, in the below footage of Yao Yao walking on the Mondstadt’s city bridge. You will notice her shadow feels a little stiff and its depiction is not correct. These little details get polished during these beta testing cycles and sometimes characters get a complete overhaul.

For players who don’t know, Yao Yao currently works as an assistant for Ganyu. Before that, Yao Yao was Xiangling’s junior disciple under the same master chef whose name and status are still unknown. As the rarity goes, Yao Yao is expected to be a four-star Dendro user.

Genshin Impact players were expecting to see Baizhu in the game’s next major update. As recently, with Qiqi’s story quest data-mined information being leaked about a week ago. There were a lot of mentions of Baizhu – and what it seems is that he will play a major role in Qiqi’s character story quest.

However, he might not join the current playable characters roster anytime soon. 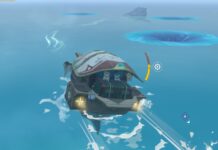 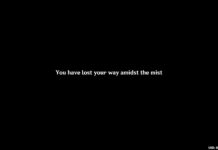