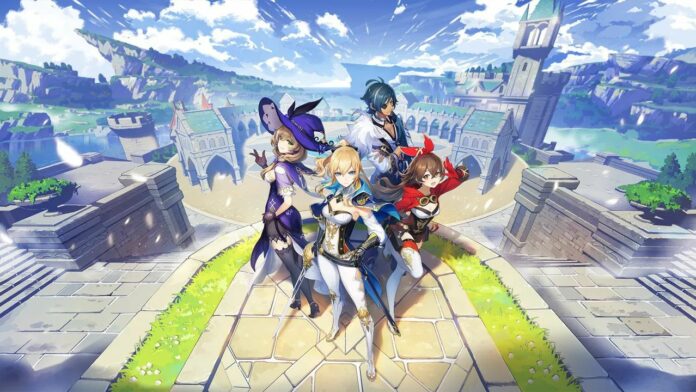 Genshin Impact has been going very strong since its release last month, and things show no sign of slowing down, with the developer releasing new content to the game and presenting it properly to the game’s audience.

A few hours ago, a new Genshin Impact trailer has been released online, focusing on Zhongli. The trailer provides new information on the character from before he came to Liyue, so if you like the character, you definitely want to check out the video.

Genshin Impact received a massive new update earlier this month. The update, called A New Star Approaches, introduces new characters, new quests, the first seasonal event, a new Reputation system, and more. Many of these features change how the game is played, so you should consider getting back into it if you have put it aside after clearing all of the content included at launch.

Genshin Impact is now available on the App Store and Google Play Store. The game will release on Nintendo Switch on a yet to be confirmed release date.