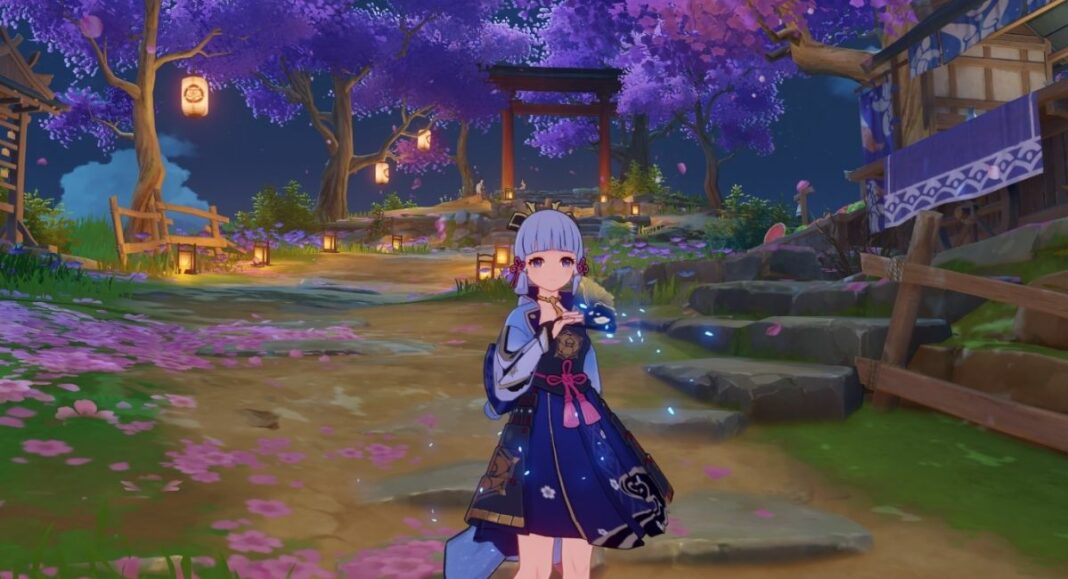 The Reputation System is one of the many game mechanics found in Genshin Impact. It makes exploration and quests more rewarding. And, since each region has its own reputation level, players have to spend a good amount of time increasing their reputation in every region.

Related | Genshin Impact: Character Ascension Materials for Sayu and Where to Get Them

Recently, with the introduction of the new region Inazuma, we have an Inazuma Reputation system and in this article, we are going to talk about it.

Similar to Mondstadt and Liyue’s reputation systems, the third region Inazuma also offers a reputation system that rewards players with a variety of unique items, including gadgets, name cards, and much more.

How to Increase Inazuma Reputation Level

You have to manually take bounties and the three commission quests from the Kamisato Estate.

Here is a complete list of Inazuma reputation rewards. It will give you an overview of what you will get on reaching a certain reputation level.