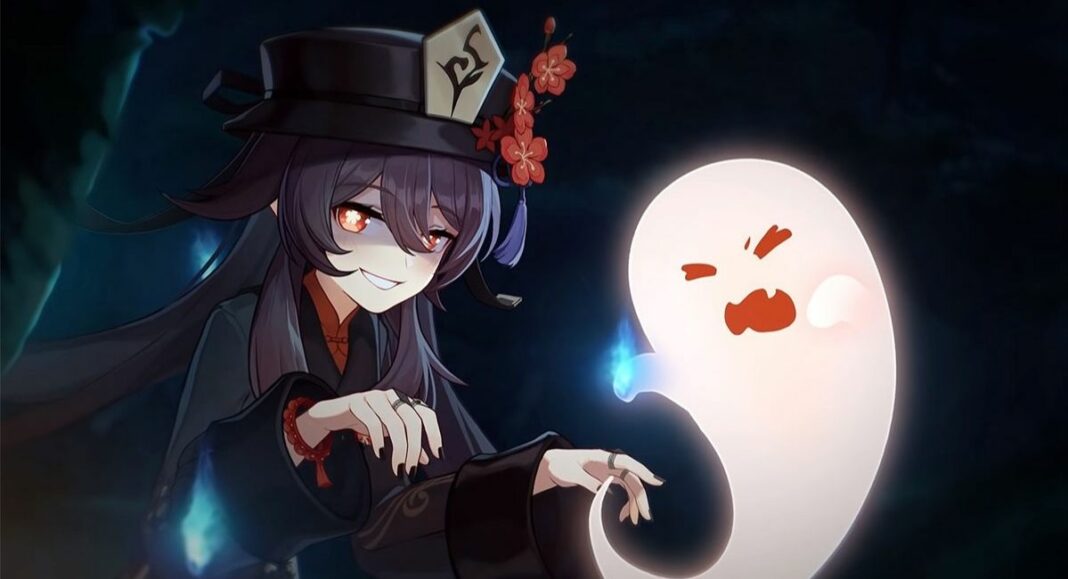 Hu Tao is a five-star Pyro user and a Polearm wielder who stands at the epitome of Genshin Impact DPS characters. She is one of the best DPS characters in the game, currently only bested by Eula, a five-star Cryo user, and a Claymore wielder.

In this Genshin Impact guide, we will share the artifacts and weapons you need for attaining the best build for Hu Tao.

Here are some of the best weapons and artifacts for Hu Tao.

Here are some of the best weapons for Hu Tao.

The best-paid weapon option for Hu Tao is the Staff of Homa. If you are a F2P player, The Catch is another great option.

Being a Pyro DPS character, the Crimson Witch of Flames artifact set is the best artifact for Hu Tao. The two-set bonus grants a 15% Pyro DMG bonus.

Meanwhile, the four-set bonus grants an increased Overloaded and Burning DMG by 40%. It also increases Vaporize and Melt DMG by 15%. And, the best part is when you use your Elemental Skill, the two-piece set effects bonus increases by 50% for ten seconds. This effect is stackable up to three times.