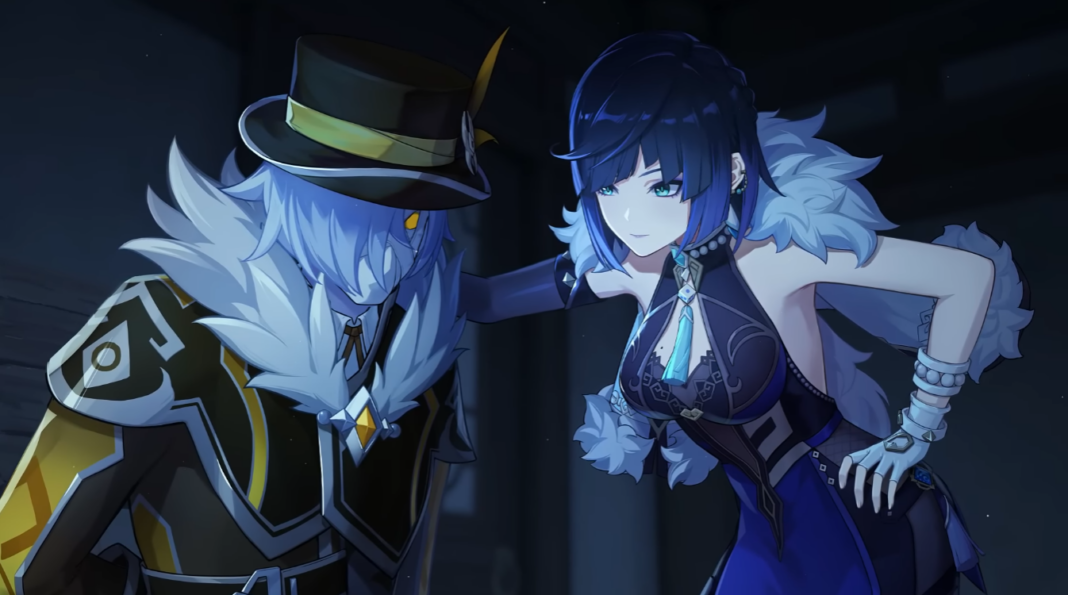 Similar to before, the arrival of the five-star playable character, Yelan, in Genshin Impact, brought along her story quest called “Umbrabilis Orchis Chapter: Act I – Calculated Gambit,” that players can play to learn more about Yelan and how she fits in the game’s story.

However, for many players, Yelan’s story quest will not be available from the get-go as it’s hidden behind game progression. To help such players out, we have prepared a handy guide that lists every pre-requisite for unlocking Yelan’s story quest in Genshin Impact.

How to Unlock Yelan’s Story Quest

To unlock Yelan’s story quest, you must be at Adventure Rank 40 or above.

Lastly, you have to complete Ganyu’s story quest, “Sinae Unicornis Chapter: Act I – Sea of Clouds, Sea of People.”

Once you have completed the above-listed pre-requisite quests, you can unlock Yelan’s story quest, “Umbrabilis Orchis Chapter: Act I – Calculated Gambit.” Just make sure you have two Story Keys handy. If not, you have to complete eight Daily Commissions to get a single key. That is—you have to complete 16 Daily Commissions to get two keys—which takes four days as each day, you only get four Dailies.