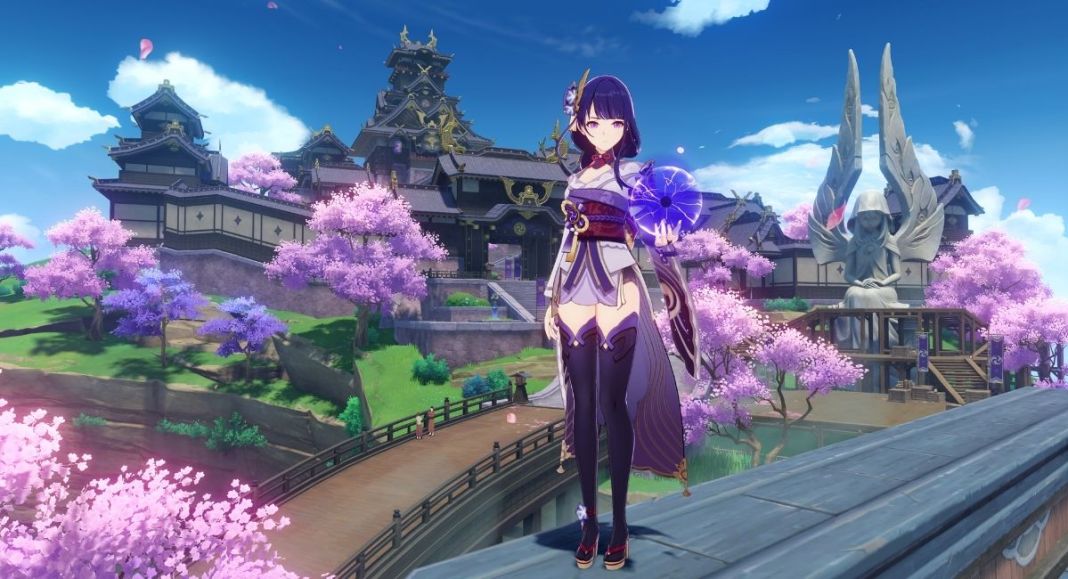 The quest will eventually lead players in a battle with the puppet version of Ei, who takes the form called Magatsu Mitake Narukami no Mikoto. Post battle, the boss will join the roster of weekly bosses that you can farm for Talent Materials and other items.

In this Genshin Impact guide, we share details on how exactly you can unlock Raiden Shogun’s second story quest.

If you meet the above three requirements, you can open the quest log and navigate to the Story Quests section. There you will find Act II of Raiden Shogun’s story quest, “Transient Dreams,” which you can unlock using Story Keys.

You need two-story keys to unlock a story quest. So, make sure you have at least two story keys on you before version 2.5, or else, you have to wait for four days to get access to Raiden Shogun’s story quest.