Home Game Guides Genshin Impact: How to Break the Seal Over the Shrine in Eye... 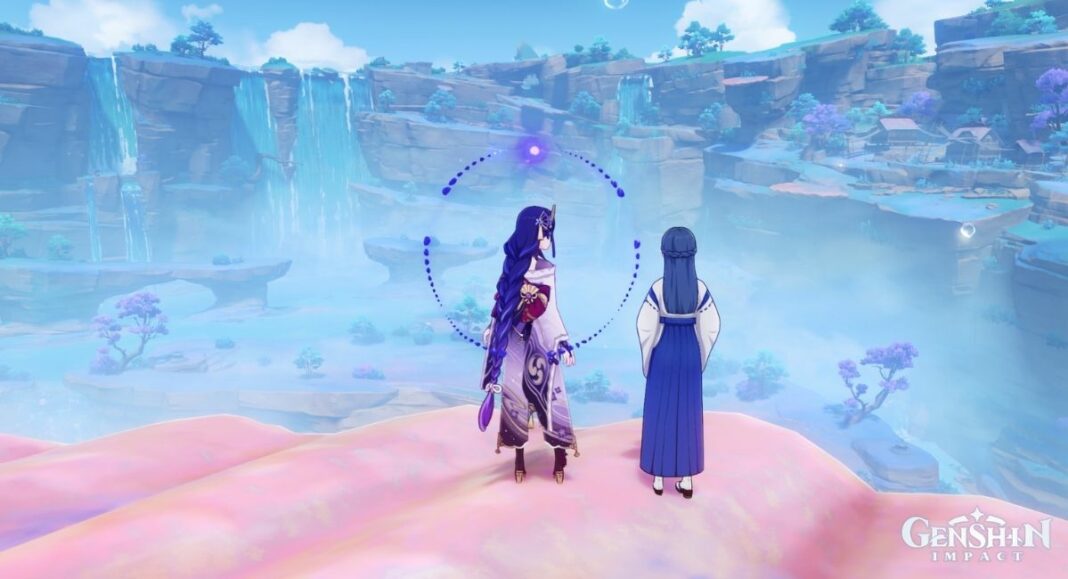 Genshin Impact 2.4 update is finally here, introducing players to a bunch of new content, including a brand new area called Enkanomiya. To get to Enkanomiya, players have to complete a world quest called The Still Water’s Flow that unlocks only after completing the entire Moon-Bathed Deep questline.

While players were rushing to complete the Moon-Bathed Deep questline, many were stuck with the first world quest under the questline called Eye of Watatsumi.

Related | How to Get to Enkanomiya in Genshin Impact

It is a short and simple quest where you have to get a Pearl from the Shrine with a seal.

However, to get your hands on the pearl, you first have to break the seal over the Shrine. In this Genshin Impact guide, we will show you how to do that.

During the Eye of Watatsumi world quest, you can break the seal over the Shrine by destroying the three Elemental Orbs found in the vicinity.

You can find the Elemental Orbs using Elemental Sight. A bluish line will guide you to the Orbs location. Once you locate one of the three Orbs, you have to use Elemental Skill or Elemental Burst to break the Orb.

Once you break all three Orbs, you will break the seal over the Shrine. 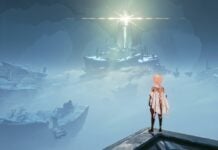 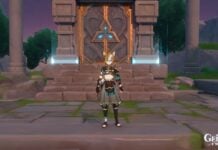 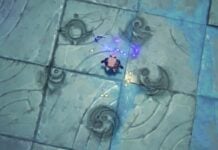