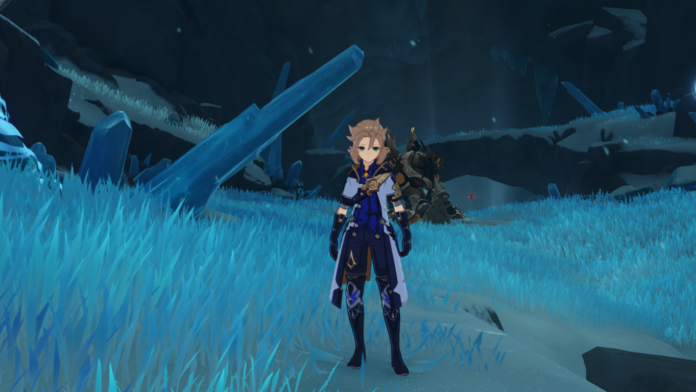 Genshin Impact’s vast open world is full of different places to visit, domains to conquer, treasure chests to find, bosses to defeat, puzzles to solve, and much more. In midst of all that, we also have a plethora of achievements in Genshin Impact that players get by completing certain tasks and actions.

While Genshin Impact offers clear objectives for normal achievements, there are some hidden ones – that the players have to find by themselves. Completing these achievements rewards players with free Primogems.

Related | Where to farm Starsilver in Genshin Impact

Though, we highly doubt players unlock achievements for mere five or ten Primogems. The main reasons are either we are completionists or we like adventure and challenges, and a sense of achievement that is more satisfying than the Primogems.

The Untellable Tale hidden achievement was newly added to the game with Genshin Impact 1.2 update. To unlock this achievement players have to feed two berries per day to a fox in the Dargonspine location’s – Entombed City area for five continuous days. And, on the sixth day, the players are rewarded with an exquisite chest.

Related | How to unlock Goulash Recipe in Genshin Impact

Step 1.) First, go to the feeding spot marked below.

2.) There’s an abandoned camp at the marked location – go there and feed the fox.

As mentioned earlier, once players are done feeding the fox for straight five days – then on the sixth day, they are rewarded with a chest and the hidden achievement.