Home Mobile Gaming News Genshin Impact has shut down its Signature and Nickname feature amid a... 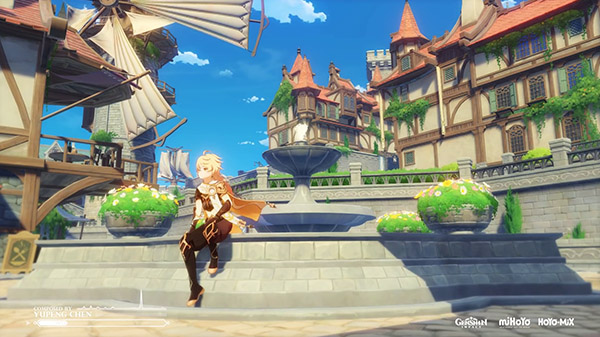 Genshin Impact has shut down its Signature and Nickname feature without informing its community. Reports suggest the features were removed on June 2, 2021, to avoid any controversial signatures and nicknames based on the game’s country of origin.

However, from what it looks like, Genshin Impact is already amid controversy following the events of June 4, 1989. Even without any official announcement from developers’ miHoYo, the Genshin Impact community is already speculating a few reasons for the removal of the signature and nickname feature.

We would suggest the Genshin Impact community to wait for an official response from miHoYo. This whole thing can be just a bug.

At the time of writing this article, the Nickname and Signature feature still remains removed.

We will update this article if there is any new development on this topic.