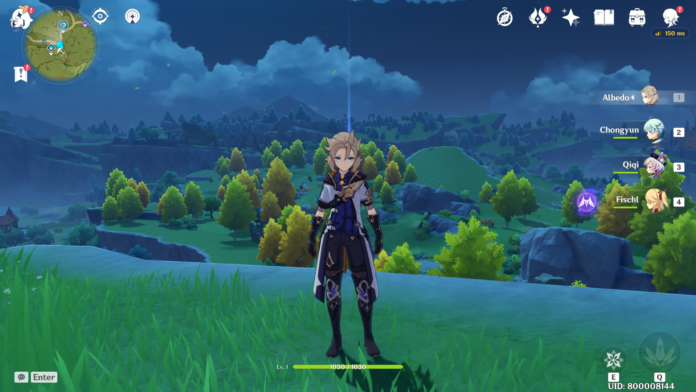 Being a roleplaying game, Genshin Impact offers a big open world filled with adventure – new areas to explore, dungeons, and domains to conquer, puzzles to solve, treasure chests to find, mysteries to solve, and a lot. The world of Teyvat is full of a plethora of things to do, and finding Geoculus is one of them.

There are a total of 131 Geoculus in Genshin Impact located all across the Liyue region of Teyvat. Here is a map that marks the location of all 131 Geoculus locations in the game.

Collecting the Geoculus and offering them to the Statue of Seven in the Liyue region will reward players with certain rewards like Primogems, Adventurer’s XP, Geo sigil, Stone of Remembrance(used for Nine Pillars of Peace quest), and a raise in Stamina.

Despite having all the 131 Geoculus locations, finding some of them is a daunting task – because they are well hidden. So, refer to Genshin Impact Interactive Map for location references and the above mentioned Youtube guide for Geoculus that are hidden behind a puzzle or something similar. 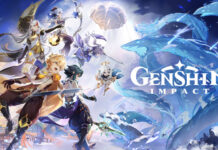 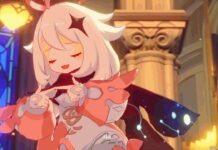 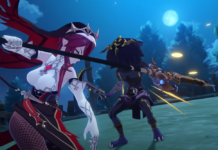