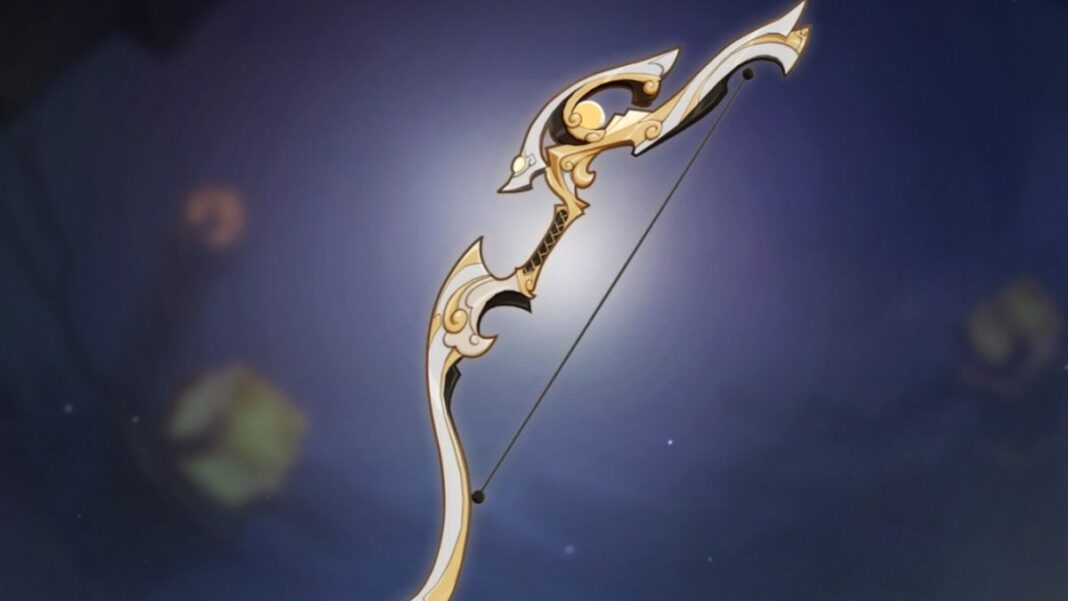 The Fading Twilight is a four-star bow in Genshin Impact whose secondary weapon stats increase Energy Recharge% by a decent amount. And its weapon skill called Radiance of the Deeps increases DMG dealt to opponents by 14% and even more depending on the refinement level.

You need the Fading Twilight bow as it is the alternative weapon for the five-star character Yelan that you can use if you don’t want to waste Primogems on the weapon’s banner to get Yelan’s signature weapon, the Aqua Simulacra.

Yelan’s arrival in Genshin Impact is imminent. And with that, many players are waiting to get their hands on the Fading Twilight bow. And ascend it to max level to get the most DMG output.

To help players out, we have prepared a guide that shares every ascension material you need for ascending the Fading Twilight bow in Genshin Impact.

Here are the weapon ascension materials you need to ascend the four-star Bow called Fading Twilight through different ascension levels.