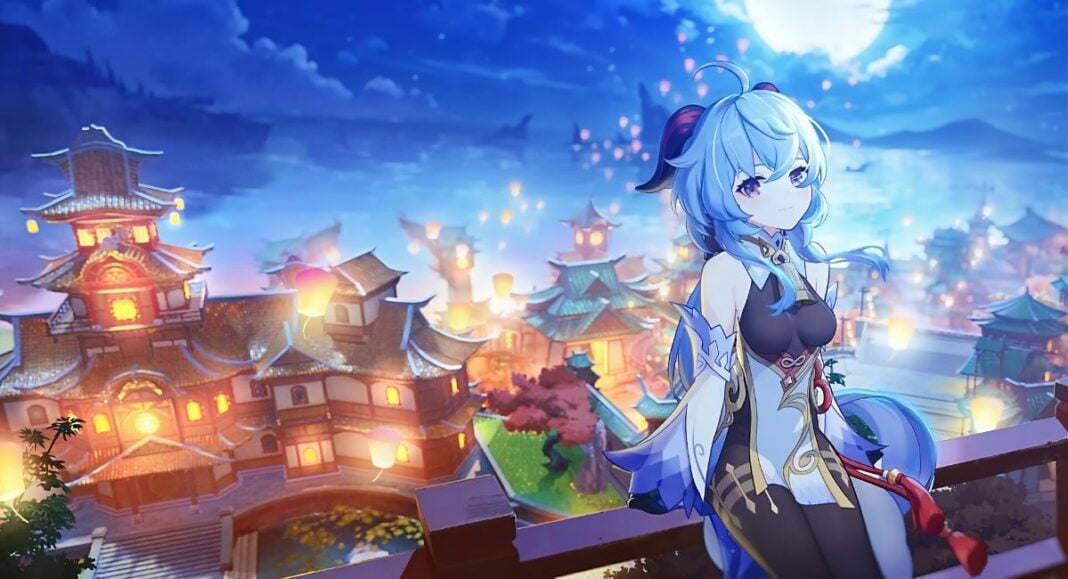 The leaks on Ganyu’s re-run banner have finally come true. On December 31st, Genshin Impact developers’ miHoYo went ahead and unveiled every banner you will get in version 2.4, “Fleeting Colors in Flight,” update, including Ganyu’s “Adrift in the Harbor” character event wish banner.

In this Genshin Impact article, we talk about Ganyu’s character event wish banner, “Adrift in the Harbor.”

The character event wish banner Adrift in the Harbor will release alongside Zhongli’s Gentry of Hermitage banner during the second half of the Genshin Impact 2.4 update.

Before the official reveals, Genshin Impact leaker, UBatcha, shared the featured units on Zhongli’s “Gentry of Hermitage” and Ganyu’s “Adrift in the Harbor” re-run banner, and now we can confirm that his leaks were on point. As Xingqiu, Beidou, and Yanfei are the featured four-star units in Zhongli and Ganyu’s re-run banners.

Here are some basic details on the featured four-star units that are appearing in the Adrift in the Harbor banner: