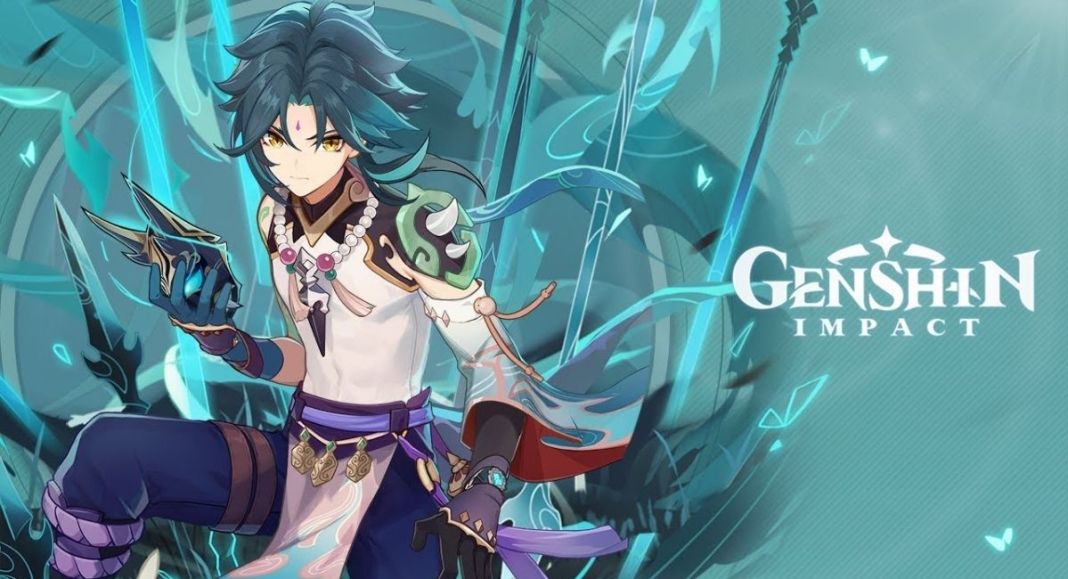 On December 29th, we got leaks on the featured weapons and four-star characters appearing in the upcoming version 2.4 update. And today, on December 31st, Genshin Impact developers’ miHoYo themselves went ahead and unveiled every banner you will get in version 2.4, “Fleeting Colors in Flight,” update.

In this Genshin Impact article, we will talk about Xiao’s character event wish banner, “Invitation to Mundane Life.”

Similar to the last update, both Xiao and Shenhe’s banners are offering the same featured four-star units.

During the Genshin Impact 2.4 Special Program Livestream, we learned that Yun Jin was getting featured on Shenhe’s and Xiao’s banners. And now, with the other two featured characters revealed, players can start preparing for the banner.

Here are some basic details on the featured four-star units that are appearing in the Invitation to Mundane Life banner: