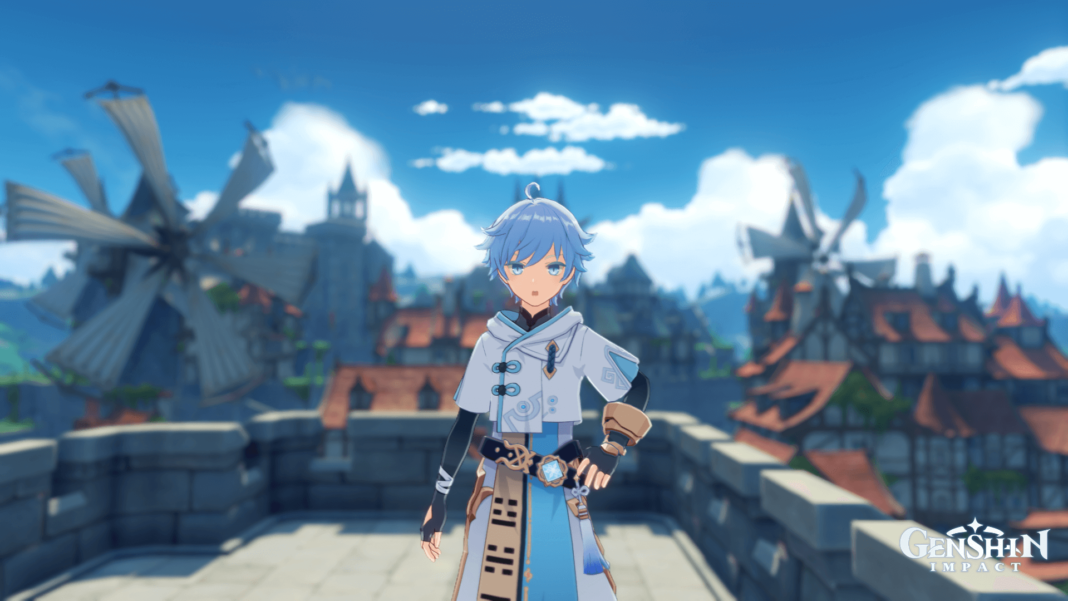 Chongyun is a four-star Cryo user and a Claymore wielder from Liyue in Genshin Impact, best suited for Sub DPS and Support roles. In terms of in-game presence, you will often see Chongyun accompanying Xingqiu around Liyue, helping him with different tasks while dealing with evil.

We have many new players, including me when the Genshin Impact was first released, who use Chongyun to get by the starting levels of the game. To make sure, Chongyun is fit for use—players constantly upgrade and ascend him.

But, we have a few new joiners who don’t know the materials required for ascending Chongyun to the max ascension level. So, to help such players out, we prepared a handy guide that lists every ascension material you need for Chongyun in Genshin Impact.

Here is a table that lists every ascension material for ascending Chongyun.