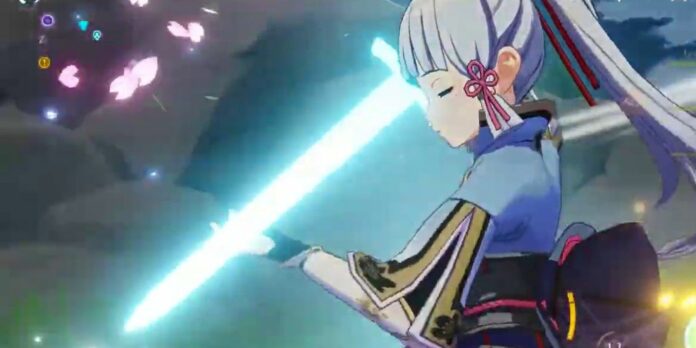 Genshin Impact leaker Nep Nep suggests that Ayaka and Mimi, a four-star Hydro Catalyst user may come with the game’s version 1.4 update. Following that, we also have another four-star character, Rosaria who is supposed to be a featured character in one of the few Genshin Impact 1.4 character event wish banner.

However, Nep Nep himself is not confident with the leaks, as they are in development and not much information is available to confirm these leaks.

Releasing Ayaka before the new region Inazuma is something that we are not expecting. Assuming the leaks are correct and we do get Ayaka in Genshin Impact 1.4 update, then players can expect the release of the new region Inazuma too. Hu Tao, a playable character, who was leaked about a month ago, is arriving in Genshin Impact tomorrow – with the banner, Moment of Bloom.

Also Read | Vishaps and Where to Find Them | Genshin Impact’s New Expedition Rewards Primogems, and More

To keep our expectations in check, it best to assume that Ayaka will release either with Genshin Impact 1.4 update or later version updates. If we get any official news, we will update this article. 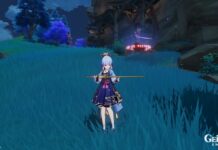 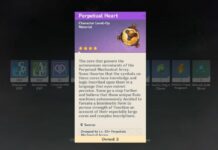 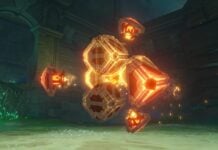