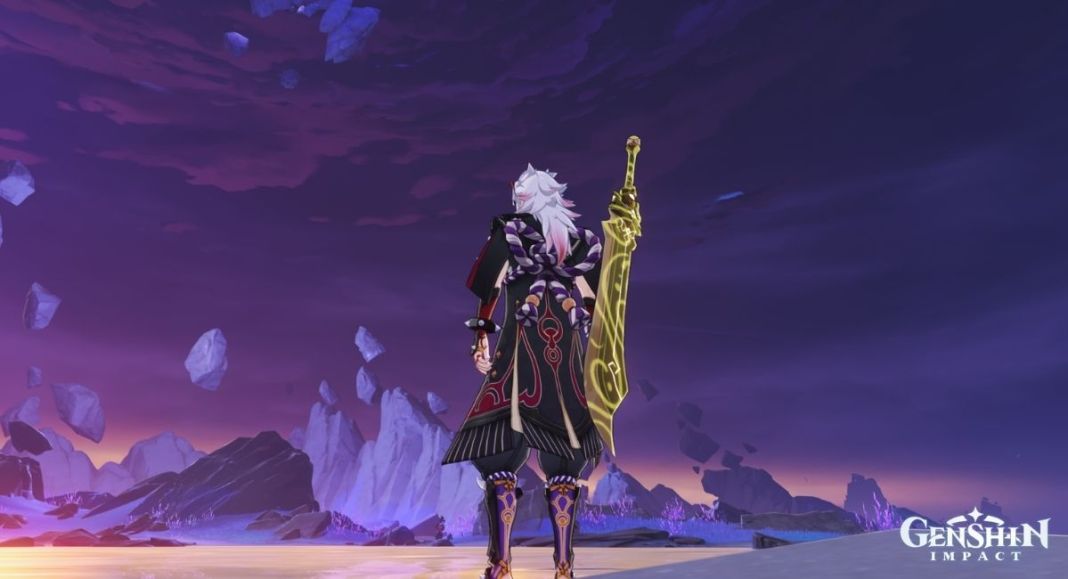 After trying out Arataki Itto for the past four hours or so, we are here with some of the best artifacts and weapons that will help you to attain the best build for Arataki Itto in Genshin Impact.

The Best Build For Arataki Itto

Here are the best weapons and artifacts for Arataki Itto that will help you attain the best build for him.

The Redhorn Stonethresher Claymore is the best weapon for Arataki Itto. Its secondary stat increases the CRIT DMG, and its weapon skill, Gokadaiou Otogibanashi, at base refinement, increases DEF by 28% with Normal and Charged Attack DMG increased by 40% of DEF.

Arataki Itto’s ATK increases based on his DEF and his Elemental Burst, Royal Descent: Behold, Itto the Evil!, converts his attacks into Geo-based attacks.

The Whiteblind claymore is another weapon best suited for someone like Arataki Itto.

The Whiteblind claymore’s secondary weapon stat increases the DEF% and its weapon skill, Infusion Blade, increases the ATK and DEF by 6% for 6s on hit of every normal or charged attack. It has a max stack of 4 (24% total), and it can only occur once every 0.5s.

And if you don’t have the above weapons then you can use the Battlepass or Craftable weapons.

The best artifact for Arataki Itto is none other than the Husk of Opulent Dreams artifact set.

In case you don’t have access to The Slumbering Court domain. You can temporarily use either Noblesse Oblige or the Archaic Petra sets.