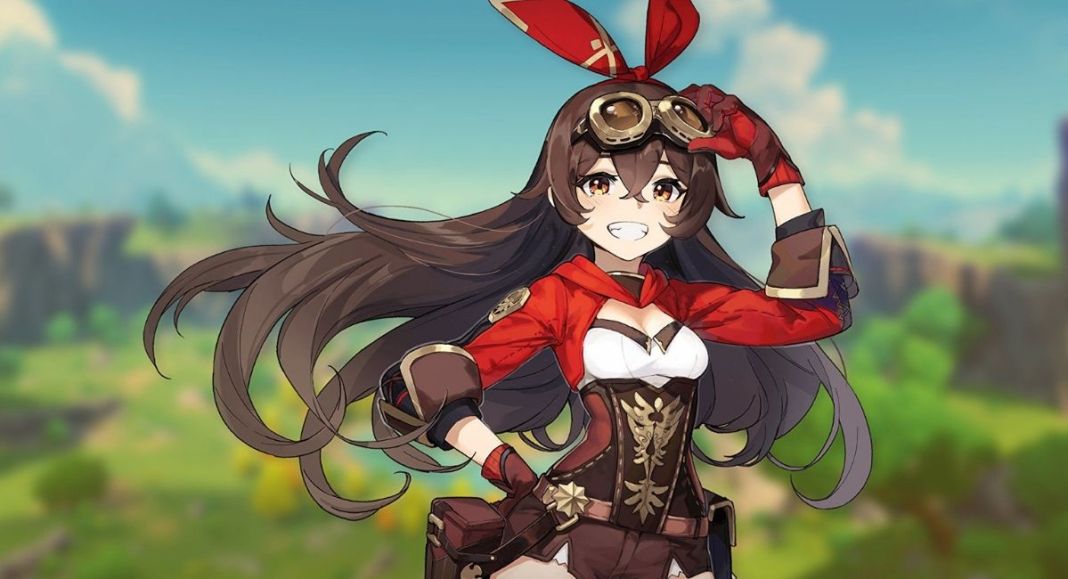 Amber is a four-star Pyro user in Genshin Impact that players get for free during the game’s prologue mission. She is a decent bow user who can carry you in the game’s story and domain.

In this Genshin Impact build, we will share the best weapons and artifacts for Amber.

Here are the best weapons and artifacts for Amber.

Here are some of the best Artifacts for Amber.