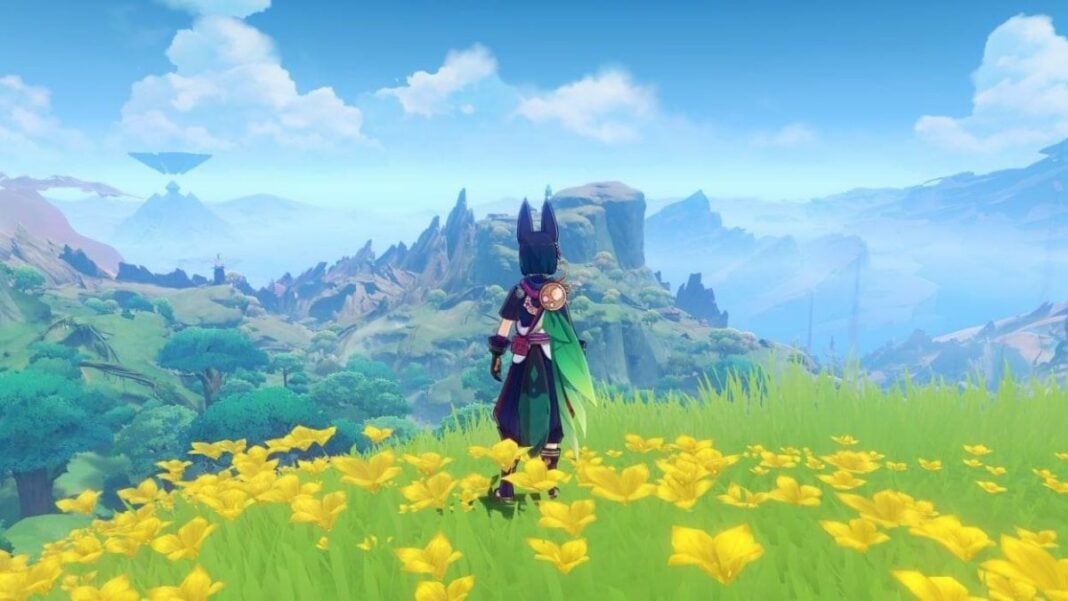 HoYoverse has teased the Sumeru region, the first batch of playable characters, the different areas of Sumeru, and a ton of other things officially on their social channels like YouTube, Twitter, Facebook, and other places. But we are yet to get an official release date for the Sumeru update.

Going by Genshin Impact’s 42 days per update model, we can say Sumeru region update will go live on August 24, 2022. The first phase of the update will be 21 days long with the second phase kicking off on September 14, 2022—four days before Genshin Impact’s second anniversary.

Genshin Impact 2.8 is the last update in the game’s second Chapter. The third Chapter, “Truth Amongst the Pages of Purana,” will start with Genshin Impact 3.0 update that will release on August 24, 2022.

We can see a change in the release date for Genshin Impact 3.0 update if the patch is not ready in the coming weeks. The same thing happened with the release of the Genshin Impact 2.7 update. It was delayed for a few weeks. Thankfully! So far, the Sumeru update beta testing is going smoothly, and there is no official announcement regarding a possible delay.

We will update this article when HoYoverse officially announces the release date for the Sumeru update. 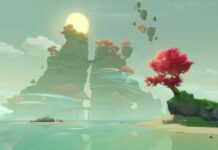 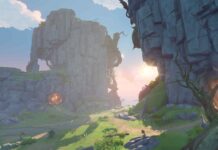