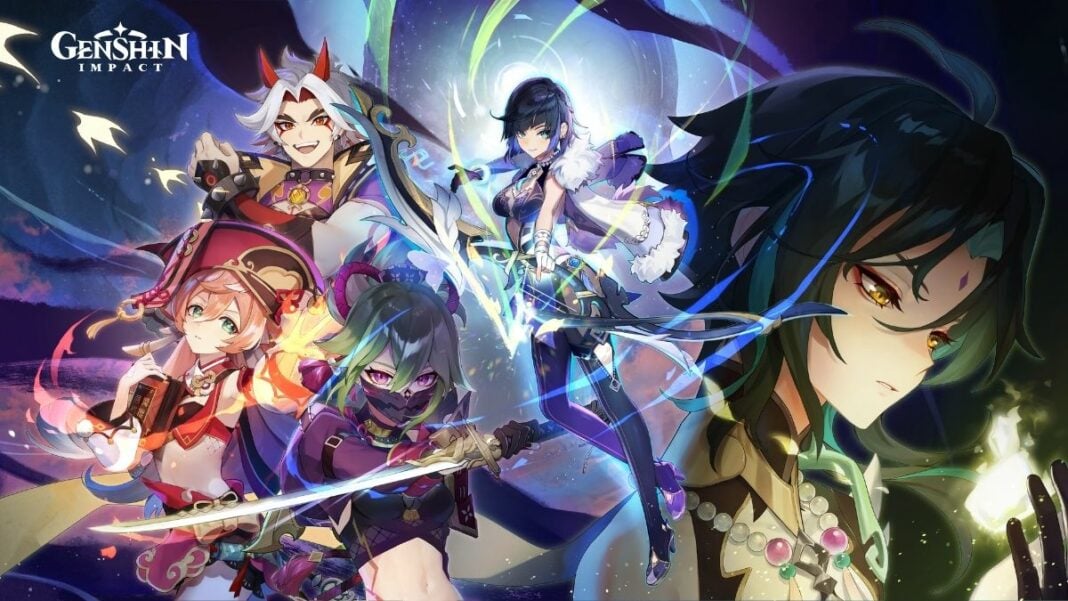 Genshin Impact 2.7 “Hidden Dreams in the Depths” update adds two new playable characters, namely Kuki Shinobu—a four-star Electro element user and a Sword wielder from Inazuma and Yelan—a five-star Hydro element user and a Bow wielder from Liyue, a new Archon quest taking place in The Chasm unveiling Liyue and Yakshas’ history of 500 years ago, two new weapons and a ton of other things in the form of events, quests and similar activities.

We have many players hyped for the version 2.7 update to the extent that they are very eager to know when is Genshin Impact 2.7 “Hidden Dreams in the Depths” update scheduled for maintenance and when exactly the update will go live.

Players can pre-download the update right now on PC and Mobile platforms.

As always, the maintenance will take five hours to complete. And for each hour, players will get 60 Primogems as compensation—making the overall maitenance compensation to be 300 Primogems—equivalent to almost two Wishes. 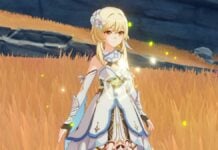 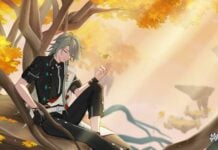 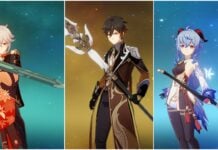