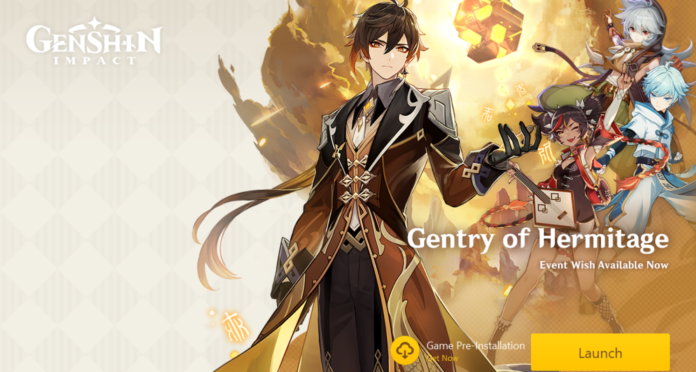 Genshin Impact 1.2 update is set to release on December 23, 2020, across PC, PlayStation, Android, and iOS platforms. With the new update, we are getting a brand new location – Dragonspine, two new banners, each with a five-star featured character – Albedo and Ganyu, new gameplay mechanics – Subzero Climate, New enemies, dungeons, tombs, and much more.

A few days ago, the developers miHoYo announced that in the wake of the slow download speed of updates, alongside frequent crashes, and other issues – the team has finally introduced the feature of pre-downloading and installing updates in the Genshin Impact PC version. And, Starting today the pre-download for Genshin Impact 1.2 update is live and active.

We have already updated the launcher and pre-downloaded Genshin Impact 1.2 update on PC. If you don’t know how to do that – then check out our guide on – How to Pre-Install Genshin Impact Update 1.2 on PC.