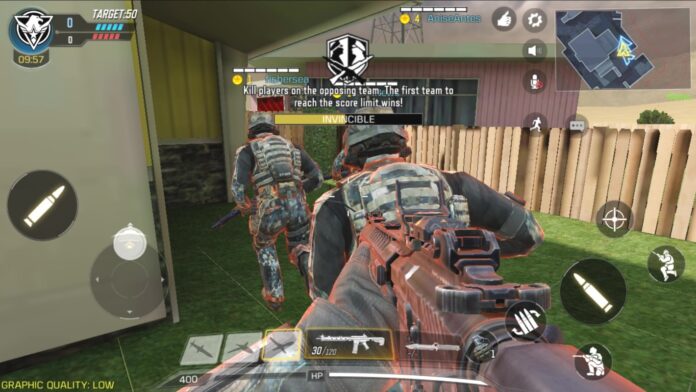 In a new version of Bomb Squad, players form two teams of five. One team plants the bomb while the other tries to defuse it. This mode is basically the same as you’ve seen so many times in competitive games in the Counter-Strike style, but only in third person. Below in our Garena Free Fire bomb squad guide we will give you some tips and tricks on how to play it.

1. Stay close to allies. This advice applies to both beginners and experienced players who want to show everyone how cool they are. The key to success in Bomb Squad game mode is team play. Of course, you can go solo and snatch a dozen bullets from more cohesive opponents. But first, think about whether you want to take a risk and, in case of personal failure, let your teammates down.

2. Exchange information with the team. This is another important point of the joint game. Your allies need to know everything that happens. This way you are more likely to be able to cover each other in case of a threat and quickly respond to the attack of your opponents with your counterattack. For beginners, sharing information is a difficult task. But when you get into the higher leagues, then the connection with the team becomes paramount.

3. Study the map. It will take you several dozen matches, but such work is definitely worth it! Try to explore every corner of the new location during the game: look for ambush zones, convenient shooting spots and exits to different positions. Understanding the advantages and disadvantages of the map will allow you to win.

4. Always buy devices for demining a bomb. Sometimes in matches, the demining team finds itself in a situation when all the opponents are destroyed, there is little time left before the detonation of the bomb, and none of the teammates has a device for quick demining! The team does not have time to deal with the planted bomb and loses the round. To avoid such problems, always purchase such a useful device. And remind your allies about this too.

The Bomb Squad mode will be available in Free Fire for a very short time. You can still have time to play it and collect your prizes! Share your opinion about the update in the comments.