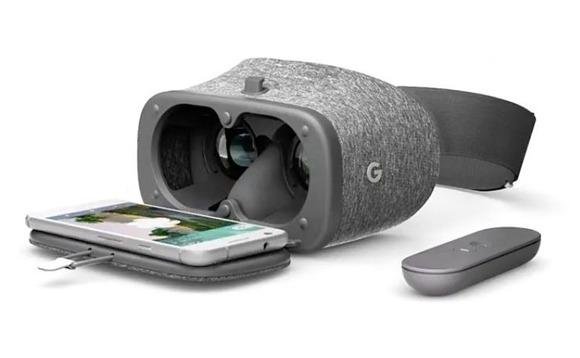 Google’s answer to VR devices for iPhones and other Android operating systems, the Daydream View, was released to markets across the US and various countries in Europe on November 10th. It’s a not a VR-headset per se, but rather a casing designed to hold a VR-ready smartphone and in particular Google phones such as the Pixel.

Like its predecessor, Google Cardboard, it’s designed to be light, efficient, comfortable and not too pricey, which it lives up to on all fronts. Like other VR devices such as the Oculus Rift and the HTC Vive, the Daydream is adaptable to a number of different uses. It has the potential to be utilized in medicinal fields, the entertainment industry and even online marketing for those who wish to showcase certain spaces or locations to buyers such a realtors.

But the field seeing the most development in VR is undoubtedly gaming – and with that in mind, here are the current noteworthy titles that you can expect to play with the Daydream. 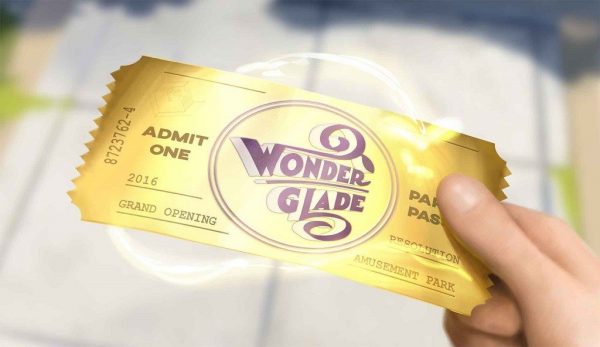 Everybody loves the carnival, right? That’s what Resolution Studios was banking on when they designed Wonderglade, a game that allows users to play VR versions of traditional carnival games. Available exclusively for Google’s VR platform, Wonderglade will put you in the shoes of a carnival goer playing takes on classic games such as mini golf. 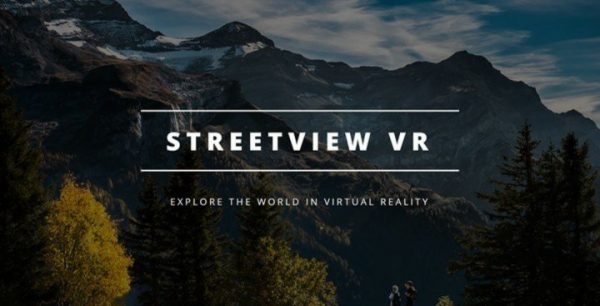 While not strictly a game, Google is bringing back the VR version of Street View, which was by far one of the best experiences for the Google Cardboard. With enhanced mobility thanks to the Daydream’s motion controller, you’ll be able to visit upwards of 150 featured destinations all over the world. So whether you’d like to see the London Eye, the Eiffel Tower, or any random address worldwide you can do that from your home, effectively travelling vicariously.

Everybody Keep Talking and Nobody Explodes 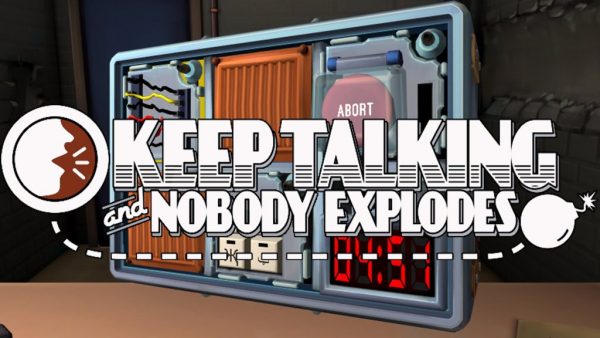 A firm favorite of VR games, Everybody Keep Talking and Nobody Explodes has made the natural migration from the Oculus, Vive and PlayStation VR systems to the Daydream in what has to be one of the loudest and most chaotic apps out there. The premise is pretty simple: one player is tasked with defusing a complicated, multi-faced briefcase style bomb. His friends and teammates are tasked with explaining how to defuse the bomb based on a manual provided. Here’s the catch: the teammates can’t see the bomb and so the player defusing the bomb has to rely solely on verbal instructions. It’s intense, fast-paced and only a little nerve-wracking, but an absolute staple for any VR system.