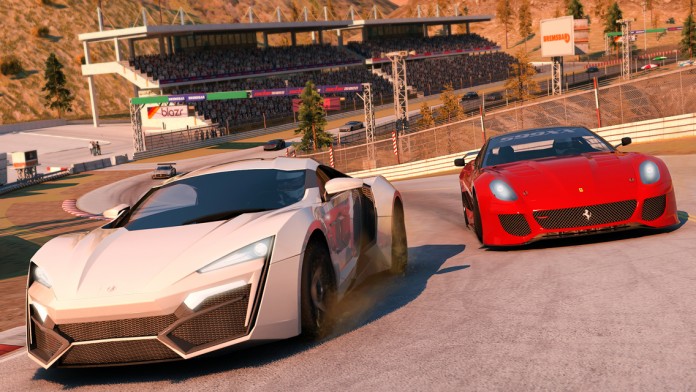 The new cars are actually a more unique addition that what it may seem, with diamonds encrusted into the front lights. Gamers will be able to unlock the unique W Motors Lykan Hypersport in the game following the update – only seven of these cars will be produced in real life, so it’s a really, really unique model.

New are also the Team Battles, where you will have to race together with other games that can be recruited for your team on the Social Hub, as well as some limited time events that will offer some exclusive prizes. Not everyone is going to receive them, though, as only the top on daily Leaderboards will be able to receive them.

The final change of the update is a reworked Tokyo track, which has been changed following fans’ requests.

GT Racing 2 includes 67 licensed cars from manufacturers like Mercedes, Ferrari, Nissan and more. You are able to use these cars in races set in 13 different tracks from all over the world. Pretty standard fare, as far as racing games go.

One of Gameloft’s latest games includes over 1400 events, which is quite a lot for a mobile title. The game also includes a realistic physics engine, a weather system and much more. If you’re looking for a realistic racing game to play on the go, you may want to check the game out.