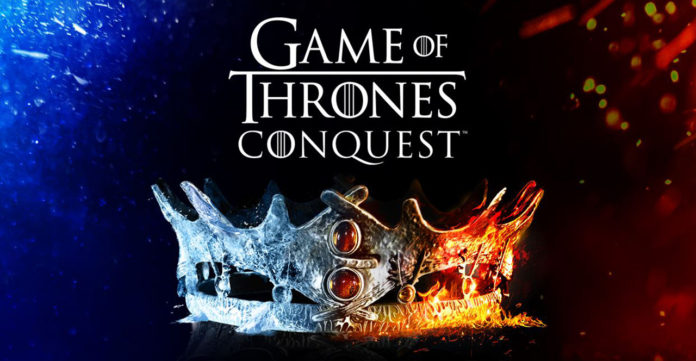 In the famous words of Cersei, “In the game of thrones, you win or you die.” We are here to help you survive the brutal world of Game of Thrones with our Game of Thrones: Conquest cheats, tips and tricks strategy guide!

As Tyrion tells you during the tutorial, if you’re ever unsure of what you should be working towards next, simply follow the main quests. These quests will lead you down the general progression route and ensure that all aspects of your empire stay up to date.

Completing each quest will also reward you with a generous amount of resources and supplies so you can further improve your kingdom. In addition to the rewards from the quests, you can also receive an additional chest for completing a certain amount of quests. Don’t forget to pick these up as well!

Use the sidebar to quickly assign tasks!

Much like any other kingdom building game, the key to the ultimate empire is to always keep your builders busy. You should never have an idle moment as you’re working towards greatness, and the game knows this, which is why there’s a convenient easy-access sidebar for you!

The first tab shows an idle builders you have. If you’re not building a new structure, why not upgrade one of your old ones? The second tab shows your various training grounds, so train up some more troops – strength in numbers, as they always say. The third tab shows any marches you have in progress.

You can send out soldier to go slay monsters or conquer other kingdoms for resources, loot, and more. Get used to using the sidebar – it’ll be your best friend once your kingdom grows substantially!

Each of the training facilities produces a unique kind of unit. To improve your chances in battle and to cover all of your weaknesses, try to build up an army that is equal with different kinds of troops.

Basic infantry excel at defense for example, while Cavalry troops are better on the offensive. Ranged units are somewhat fragile, but they can do a number on enemies before they even get the chance to retaliate.

Allegiances are this game’s version of guilds, and you should try to join one right away. Even if you don’t really want to be in one, that’s fine – just join one anyways to get the 200 gold bonus. You get it for the first time you join an allegiance, and gold is the premium currency of the game. Afterwards, you can leave if you want, but there are some benefits to staying in an allegiance. You can aid your fellow teammates and they can help you out as well!

Scout before you commit!

Once your peace shield goes down or if you willing attack another player, all bets are off! Players can and will invade your kingdom at any chance they get, so prepare yourself. Station some troops at your kingdom to defend it, but you can also take the offensive by bringing the fight to them!

Before you attack another player’s kingdom, be sure to Scout it out first. This will tell you how fortified their kingdom is and what their army is comprised of. Knowing if half the battle, so your odds will increase twofold when you scout!

That’s all for Game of Thrones: Conquest! If you’ve got any other tips or tricks to share, let us know in the comments below! 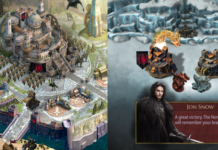 Game of Thrones: Conquest Guide: How to Get More Gold 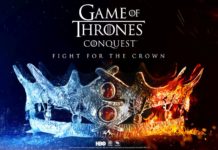 Winter Is Coming to Mobile as Game of Thrones: Conquest Official Announcement Arrives