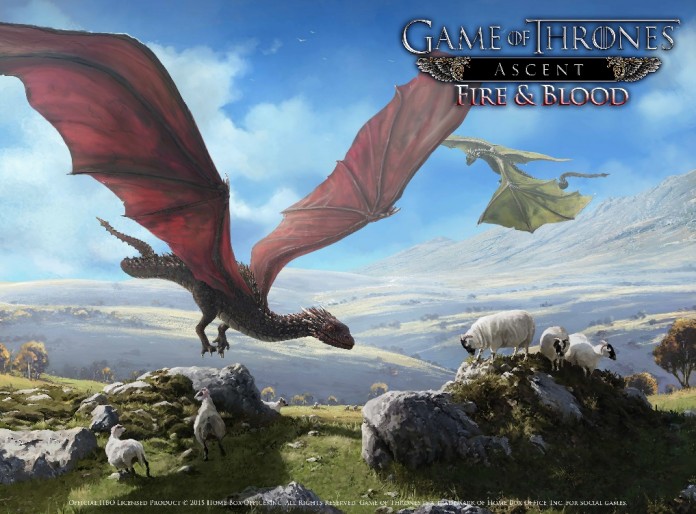 Game of Thrones: Ascent, the free to play game based on the popular Game of Thrones TV show now available on the App Store, has recently received its second major expansion.

The expansion, called Fire and Blood, the words of House Targaryen, adds several new features to the game developed by Disruptor Beam such dragon evolution, new buildings and items, a new system called Tales of Ice and Fire which allow players to take on challenges and other tasks for quick rewards and a lot more content from Season 5.

Game Of Thrones: Ascent is now available for download on the App Store. The new expansion is also available right now so make sure to launch the game to check out the all new content of the Fire and Blood expansion.