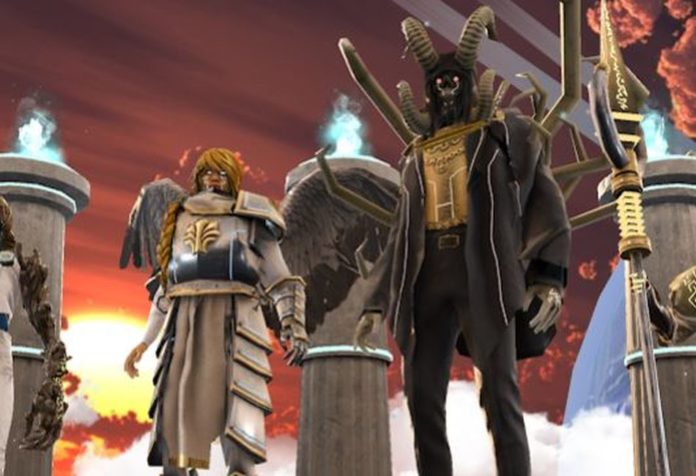 In today’s article we will show you all the Game of Gods tips and cheats that you need to know in order to become the most powerful God and destroy all the enemies you encounter.

You might have wondered – what is it like to have godly powers and destroy (or save) anything that you can imagine, including humans? Well, if you tried this game, you’ll know. You will have quite a lot of power at your disposal, and a lot of lives to decide their faith for.

Since your ultimate goal is to keep the Stones of Gods up and standing you can have several decisions to make and few gods to side with. So, if you are ready to learn a bit about the game, then let’s get started!

Without further ado, here’s our Game of Gods tips and tricks to help you win all the battles! 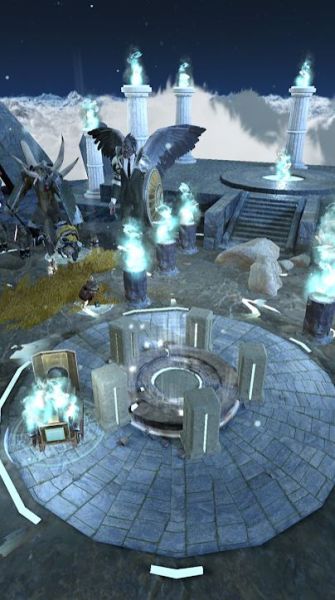 Protect your God Stones at all costs

The Stones of Gods are the main attraction, both for the enemies and allies. The hordes of monsters rushing towards them are looking to destroy them, so you need to do everything in your power to prevent them from doing so.

Each stone has its own HP bar, so pay close attention to them. If an enemy has already attacked one of the stones, do everything in order to prevent it from damaging the stone further.

Complete the quests and requirements

Whenever you are staring a new game, you will have a couple of requirements that you need to complete in order to get some good rewards such as Coins. These quests have different requirements, varying from using a certain skill to killing a certain amount of enemies.

Since some quests cannot be completed in a single run, you should take the time and run multiple runs to complete them. It’s really worth it, so make sure you try to complete as many as possible, even if it means repeating some stages. 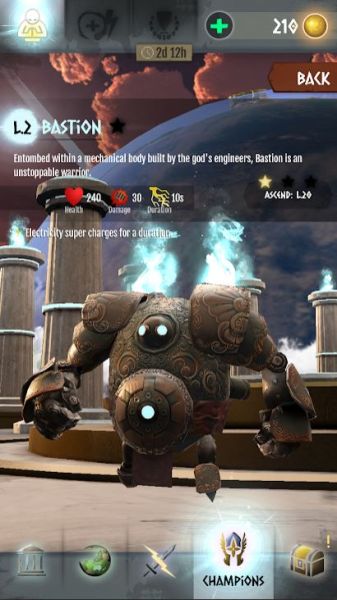 Be careful of your Mana spending

The Mana bar is situated in the bottom side of the screen and it shows you the amount of mana you can spend on some skills. Since some skills have different mana costs, it’s best if you don’t keep just super expensive skills on, but rather have some “spammable” skills that are cheap, because you can work with them and around them under any circumstances.

I suggest that you keep a powerful skill (which costs more possibly) on hand at all times, just in case of emergency, while also having some lesser but still powerful skills on which will help you deal with all the incoming monster waves.

Think before you act – always!

It’s important to have a set strategy in mind which should help you deal with all the situations at hand. You should think ahead what skills you should use against the monsters and calculate the Mana cost. 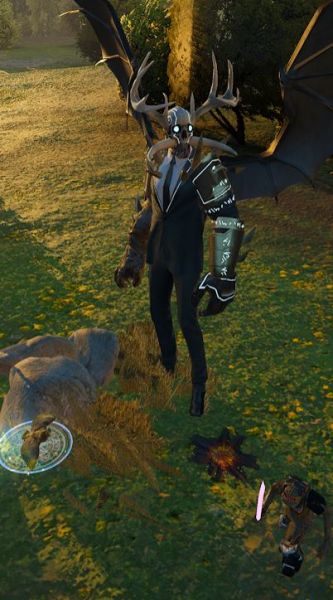 Also, sometimes it is better to wait until the monsters have gathered more together if you want to take them down with a single blow, so if they are that type of monster, which increases quickly in numbers, then you might want to wait before you strike them 1 by 1.

In my opinion it is the best if you take your time to get to know the enemies, so you can learn their strengths and weaknesses, because the spells you use can have a different impact on them. Afterwards, think about what is the best place to attack them  and with which skill, and make up a strategy! It’s that simple!

Drag and drop wherever you want

In order to cast the skills you will have to drag and drop them on the battlefield. When you do this, the screen will get grayed out and the incoming enemies will slow down. In my opinion there are several things you can do about this:

– Select a skill and use it as soon as you see the monsters approaching. That way you will not only kill them, but prevent them from approaching further towards your Stones.

– Tap and hold on to a skill to buy some time if you want to think your strategy. (as I mentioned before)

– If you want to try out the skills’ area range tap and drag it over, and if you aren’t pleased with it, cancel it!

I suggest that you always place the skill on top of the big groups of enemies, because it is better if you take down 10 at once than demolish them 1 by 1. Like that, even if a single enemy escapes and rushes to your Stones, it will be easier to wipe out. 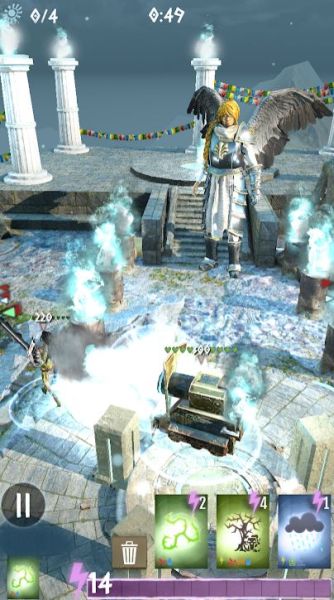 That’s right, the spells can combo! For example, if you combine the Spikes with the Thunder, it will stop the enemies where the spikes appear and you can target them easier with the Thunder Strike.

This is just one of the many combos you can perform. Since there are just so many skills you can cast, go ahead and try out different ones because you might discover something really fun to play with!

Since you can choose to play either for the Dark side (by killing humans) or for the Good side (by saving humans) you can walk down different paths! There is nobody who can tell you what to do and what not, so if you want to kill the humans as well, by all means do it!

– You should always upgrade the powers you get, and I mean all of them! they will come in handy at some point throughout the game.

– When you learn new skills, read their descriptions first. They will be detailed enough for you to know exactly what each gives, so get to reading and unlock a spell for free when you do this.

– Save the Coins for upgrades. You can choose up upgrade the skills after finishing the stage or by purchasing skill upgrades with 100 Coins. 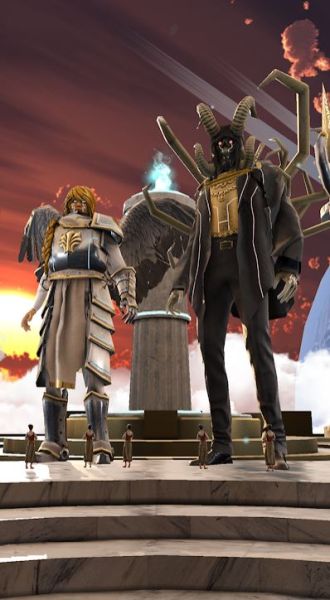 – Pick the Gods of your liking and do as they as you. For example, the two very early gods are Odia and Faldir, and while Odia asks you to save humans, Faldir is exactly the opposite. Once their bars are full, you will gain their favor!

– Check the store and if you have coins to spare, go for the “New Item” option. This will give you a new item for your character.

– Save up 2000 coins and buy the “Gain x2 God Points, forever!”. This will double the favor you earn with each god, so it’s super useful if you got the patience for it.

These would be all of our Game of Gods tips and tricks! Do you have a favorite god? Which one is it? Let us know down in the comments below if you have one, and also if you know some other cool and useful game tips and strategies, don’t forget to share them with us! 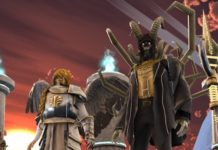 Unleash the Power of a God in Game of Gods, Launching March 21 on Mobile