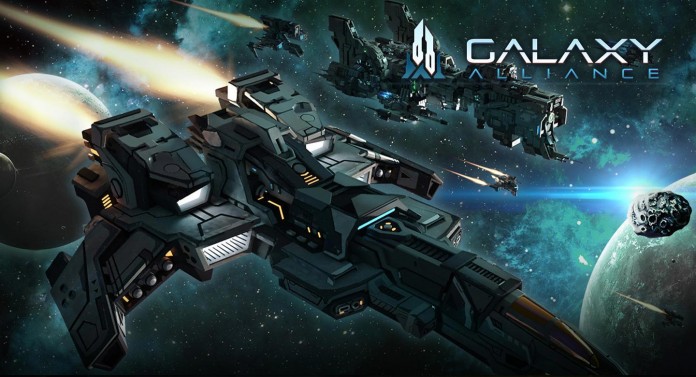 Galaxy Alliance is a new futuristic base management game. It plays fairly similar to other games in this genre – you build a base, attack other players, gather resources, and raise a gigantic army. We’re here with the latest ships in our Galaxy Alliance cheats, tips and tricks strategy guide!

The planet quests are the main quests that you’ll be doing most of the time. These quests offer a general hint of how to progress your base next, so you should always be following them. They will ensure that your base is up to snuff with the current technology, so don’t skip them!

2. Do the additional quests!

In addition to the main planet quests, there are Daily Quests and Alliance Quests. These quests aren’t so much “quests,” but more akin to timers. When you start these quests, you don’t have to actually do anything; you just need to wait for the countdown to reach zero. Once it does, you can collect your reward. There’s no cost to accept these quests, so you should have one type of quest for each category active at all times.

3. Build a lot of fighter ships!

Upon creation of a new account, your base will automatically have “Peace Diplomacy” applied to it. It lasts for a day and prevents other players from assaulting your base. Use this time to build a lot of ships and set them to defend your base. This will help deter other players from raiding your supplies!

4. Repair your ships after each battle!

Whether you’re fighting off attacking players or exploring hostile space, be sure to take a breather and repair your ships at home. There is no other bigger disadvantage than heading into battle with worn down ships. Take the time to repair; it’s better than outright losing your ships in a fight!

Excluding flagships, regular ships have types that beat each other out.

If you’re planning to attack another player, try scouting their base first. If your scouting technologies are high enough, you’ll be able to get information on what kind of ships they have to defend with. Combine that with the tip above and change your formation so that you have the advantage!

That’s all for Galaxy Alliance. If you have any other tips or tricks to share, let us know in the comments below!