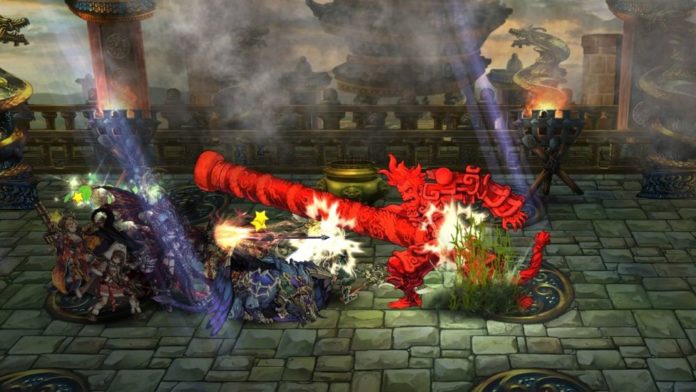 Glancing at the screenshots, it’s hard to believe that Final Blade is arriving out of nowhere. It looks far too polished to be a brand new IP.

That’s because it isn’t. While Final Blade may not be a household name in the west just yet, the game is a bonafide megahit in Taiwan and South Korea, where it’s been out since 2017. This week sees its global release, following a pre-registration that attracted 300,000 sign-ups.

You play as the Black Prince, and your mission is to defeat a villain called Cheukchun and restore order to Middle World and save your friends.

And how do you save your friends? Gacha! Throughout the game you’ll add to your army of heroes through random summoning, eventually building a force made of of characters from Sun Sea, Ice Palace, Middle World, and various other places in the sprawling game world.

Naturally these heroes fall into classes, including Warrior, Mage, Assassin, Ranger, and Healer. There are more than 300 to collect, and you can level them up and evolve them, too, changing their appearance, so Final Blade promises to be a visually rich experience.

All of the modes you would expect to find in a mobile RPG are here. There’s a huge single-player Adventure mode, complete with slick cut-scenes, PvE boss battles in World Raid and Pandemonium, PvP fights in Duel Competition, and even clan wars, just in case 1v1 doesn’t do it for you. 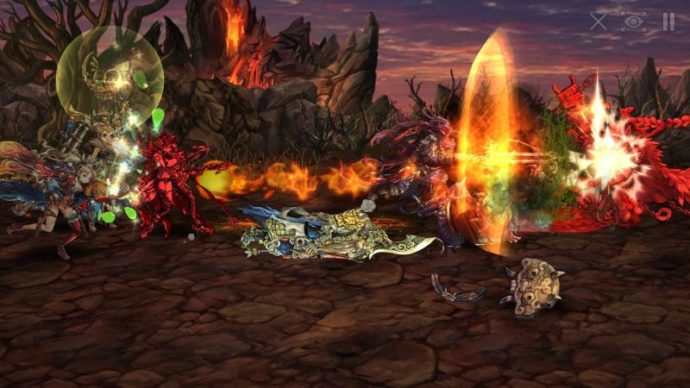 Battles promise to be more interesting than the normal fare, since you can break out of your formation and penetrate enemy lines alone, putting your opponent on the back foot. The skills, meanwhile, include clever stuff like feints, as well as the usual magical attacks and whatnot.

If you hop into Final Blade soon you can take advantage of some introductory events, which lavish rewards upon you for logging in, playing missions, summoning heroes, and so on. Basically, you’ll get a bit of an extra boost if you play it now.

Oh, and there’s a Valentine’s event. Developer Sky People, plus Glohow, has decided to reward you with chocolates, but this is less romantic than it sounds because you have trade these chocolates for deadly warriors.

You can play Final Blade for free right now. Download it on Google Play and the App Store.