Home News Gabriel Knight: Sins of the Fathers Getting An iPad Remake in 2014 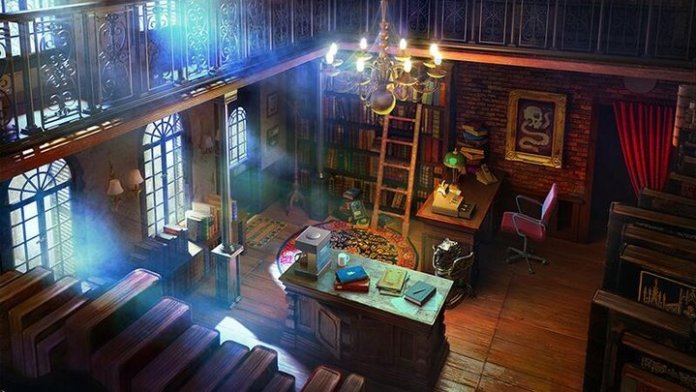 Long time game designer and developer Jane Jensen has announced she is planning a 20th Anniversary Edition remake of her popular PC game Gabriel Knight: Sins of the Fathers for iPad and other platforms which should be ready by next year.

Jensen made the announcement via Twitter earlier and outlined some of the changes which will be included in the updated remake which is being made in collaboration with publisher Activision. The changes include enhanced graphics and art as well as refined touch-based controls, though Jensen was also careful to clarify the remake will retain the original’s 2D side-scrolling gameplay.

Sins of the Fathers’ original musical score will also be returning but, sadly, the original voice acting, which included performances from legendary actors like Tim Curry, could not be transferred over so Jensen and her team are opting instead to do all-new voice recording for the remake.

While Jensen’s deal with Activision currently only applies to Gabriel Knight: Sins of the Father, Jensen has expressed hope that the remake will sell well enough that she’ll be able to create 20th Anniversary Edition remakes of all the other Gabriel Knight games and maybe even make an entirely new game in the series. The 20th Anniversary Edition remake of Sins of the Fathers is currently set to be finished by mid-2014.

Gabriel Knight: Sins of the Fathers Getting An iPad Remake in 2014