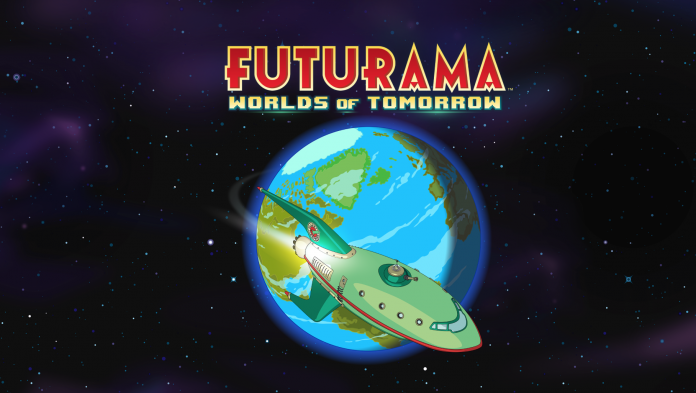 There’s a lot you’ll need to do before you can rescue the entire Planet Express crew and rebuild New New York, so let’s get started with our Futurama: Worlds of Tomorrow cheats, tips and tricks strategy guide!

The U.S.S. Planet Express Ship expends fuel as you fly through missions on the various planets. You’ll need to choose your crew before you set off on a mission, and we recommend playing through a missions before you do anything else. You won’t be able to bring a character on a mission if they’re in the middle of a task, and considering that the tasks can last up to two hours, it’s more efficient to spend your fuel first. The bigger your crew is, the easier it’ll be for you to win the battle segments.

Keep an eye on the battle rings!

Timing is everything during battle! You can inflict critical hits and reduce damage taken with properly timed taps, as you learn in the tutorial. A good thing to practice is to keep an eye on both sides of the screen. There doesn’t seem to be a way to tell which character is going to take their turn next, so you might have to defend or land a critical hit – you never know! It’s best to keep looking back and forth to be prepared for anything.

Your Robot 1-X workers are your builders and cleaners. Of course seeing how this is a freemium game, you’ll only start the game with one, and that will be your whole construction queue. Set your Robot 1-X Worker to start clearing out the hypnowaves that are covering New New York, especially if you don’t have anything you need built right away. You’re going to eventually need a lot of space, and crucial story stuff only unlocks when you’ve cleared certain areas.

If you’re not planning to fly out into space to clear a mission, always have your characters working on something. Depending on what they’re doing, they can generate money, experience points, and most importantly items that you might need to unlock another character. The good thing about the various activities that the character can partake in is that most of them have the same waiting times. If you queue up a certain tier of activity for all of your characters, they should be able to finish near the same time. This makes it’s easy to have all of your crew ready for a mission.

Leveling up the Planet Express crew increases the combat power and unlocks new actions for them to do in New New York. You can use generic career chips to level them up, but if you use the right one it’ll give them bonus experience. Be sure to match the career chip with the character’s color for the bonus experience!

That’s our guide on Futurama: Worlds of Tomorrow. If you’ve got any other tips or tricks we missed, let us know in the comments!