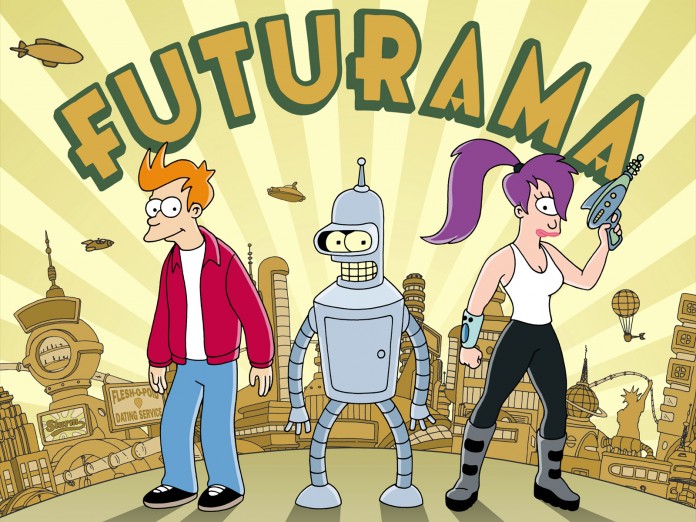 A new website that’s been launched recently has confirmed that a new mobile game based on Futurama is going to be released soon. Pretty much nothing is known about the game at the moment so we don’t know how it’s going to play but, judging from the already mentioned Family Guy and The Simpsons games, there’s a good chance it will be a casual game where players will be able to customize their town with building and characters inspired by the series.

The Futurama show has been aired from 1999 until 2013 and has managed to receive plenty of critical acclaim thanks to its writing and charming characters. The series is set in the future and starts Fry, a pizza deliver boy who falls into a cryogenic pod. Following the activation of the pod, Fry is frozen only to reawaken 1000 years later.

The new Futurama mobile game has yet to receive any detail so we don’t know when it will be released on the App Store in all regions. We will keep you updated on the matter as soon as more comes in on it so stay tuned for all the latest news.