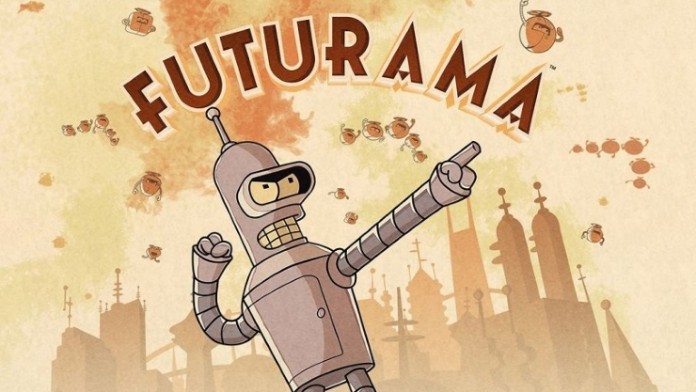 Futurama is back with an all-new adventure! Futurama: Game of Drones is a match-4 puzzle game that takes place across the Futurama universe. Proffesor Farnsworth has created new delivery drones to make Fry and company’s lives easier, but they still need to be watched! This puzzler plays like most other matching puzzles games, but it has all of the Futurama flavor of the show. We’ll help you get high scores with our Futurama: Game of Drones cheats, tips and tricks strategy guide!

Once you reach level 7, you’ll unlock character powers. The first power you get is Fry’s – you can choose a drone on the board and any other drones of that color will be instantly delivered. This power is invaluable when you’re down to the wire and you only need a couple more drones of a specific color to be sent out. Powers charge relatively fast, so don’t be afraid to use them when you need to!

Super drones are created when you match more than four drones at a time. They are:

3. Then go for the Super-Duper drones!

If you want, you can leave super drones on the board. If you happen to mix a super drone with another, you’ll get a crazy super-duper drone that will perform something awesome depending on what super drones were used to created it. Here’s a quick and handy reference guide.

4. Try to have moves left over!

You know the drill here! As with any other puzzle matching game, having moves left over after reaching an objective will result on randomly placed super drones on the board. If you’re a couple points short of that last star, this will probably push you over the edge. Be efficient, plan your moves out, and treat each one like your last!

Be sure not to waste any moves on non-objectives if you have the option to. For the levels that require specific colored drones to be delivered, try to only match those and nothing else. Only match other drones if you have no possible matches for the color you need or if they’re getting blocked by other drones.

That’s all for Futurama: Game of Drones. If you have any other tips or tricks to share, leave a comment below!