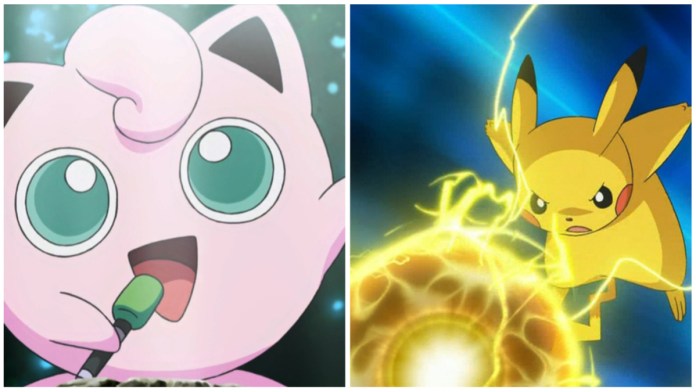 The release of a brand-new Pokemon game tends to also bring new players to the franchise, many of whom have never experienced the games. If that is you, one of the first things to learn about Pokemon battles is status effects and conditions. This means your Pokemon’s health and ability to battle are compromised as a result of an enemy’s attack. Your units can be frozen, paralyzed, poisoned, and so on.

The specific effects of each one depends on the element of the enemy’s move. Status effects can also come from non-elemental attacks, such as being wrapped or confused. This is the full list of status effects and conditions in Pokemon Scarlet and Violet.

You can use these to cure most status effects.

Hopefully, this taught you all about how to manage status effects, or gave you a refresher if you’re a seasoned player. For more tips on navigating your Pokemon Scarlet and Violet battles, check out Touch Tap Play’s other guides!