Home Mobile Gaming News Fulfil Your Destiny as the Hero of a Fallen Kingdom in MMORPG... 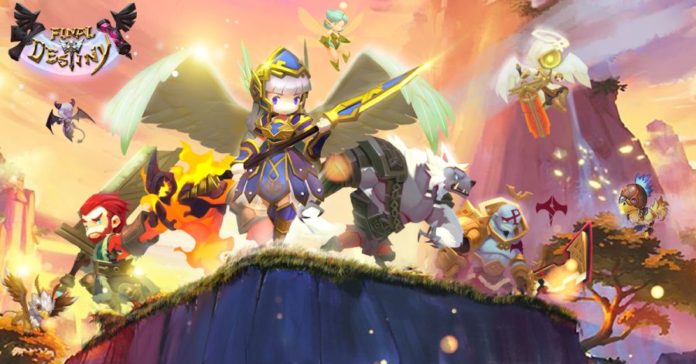 Just when you thought that 3D MMORPGs couldn’t get any more charming, Final Destiny comes along with a colourful 3D art style and the ability to have a cute pet accompany you in battle. It’s not all sunshine and rainbows, however, with a world on the brink of collapse in need of saving.

Set in a world that takes heavy inspiration from Norse mythology, you’ll step up to help the gods fight back the demons who threaten to destroy your kingdom as a member of the Grand Alliance. As either a warrior, assassin, or mage, you’ll need to use your skills by exploring the world and winning turn-based battles where strategy is key to success. 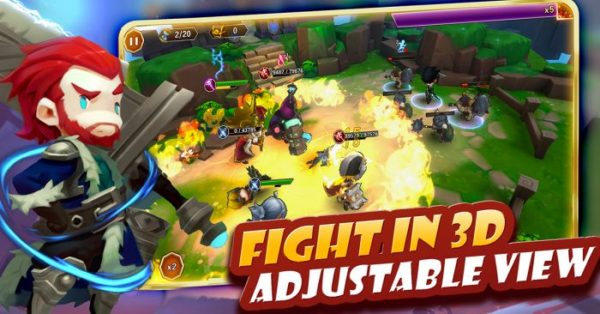 Final Destiny’s map isn’t lacking for things to see and do, but what your main goal will be is to seek out the strongest gear and weapons possible. Your character is thankfully completely customisable throughout the story, with what’s known as domestic soul stones letting you power up your armour and enhance weapons. Rendered fully in 3D, you’ll see these changes take effect.

If you prefer to do your adventuring alongside friends rather than going it alone, Final Destiny’s guild system will be just what you’re looking for. It’s here where you can team-up with other players online, joining forced to take down challenging server bosses or going head-to-head in a bid to see who the true champion ultimately is. 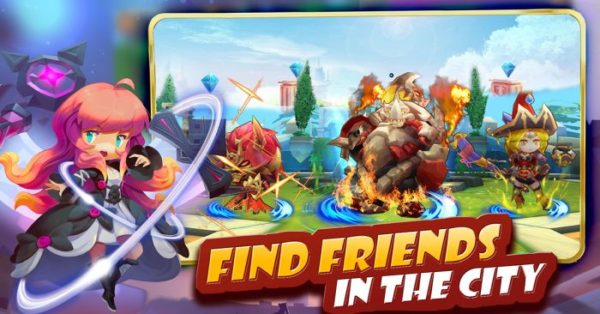 Do you have what it takes to bring peace back to the world of Final Destiny? Find out now by downloading the game from Google Play or the App Store.

Also be sure to also check out the Final Destiny’s Facebook page to receive weekly gift codes.