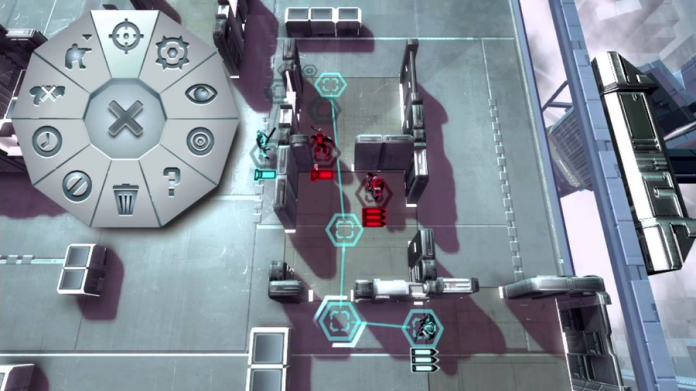 Last year a really interesting strategy game called Frozen Synapse has been released on the App Store. The game was originally launched on iPad only but later received an iPhone version which made playing the game on the go more practical.

If you have liked the original Frozen Synapse you will be happy to know that a full 3D remake called Frozen Synapse Prime is now available on the App Store. The new version of the game features some new beautiful 3D graphics in place of the simpler style used in the original game, 3D cameras to allow better planning and cinematic replays. For the rest, the game plays just like the original Frozen Synapse, with the same fast paced and engaging experience that players have come to love. For those who have never played the original game, you can be sure to be busy with the game for some time thanks to its challenging  main campaign, featuring over 40 missions with different objectives.

Frozen Synapse Prime is now available for purchase on the App Store for the price of $4.99. The game requires an iPhone 5, iPad 4, iPad Mini 2, iPod touch 6, or better so make sure your device can run the game before purchasing.