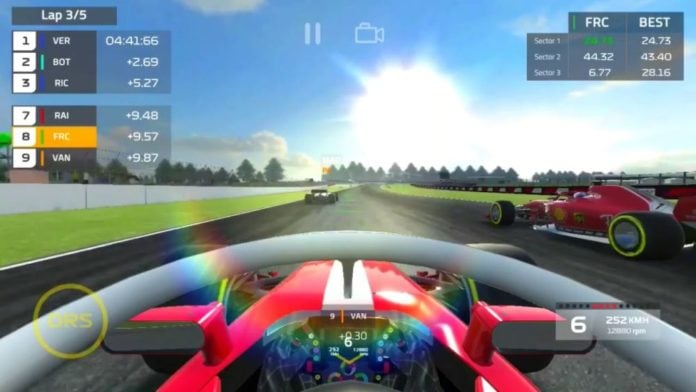 F1 Mobile Racing, a free to play racing game, has been released in select countries in the past few months so to the test the game and fix everything that is wrong with it before its global release. It seems like that testing went well, as the game can now be downloaded from the App Store in all regions.

F1 Mobile Racing brings some intense racing action to iOS devices all over the world. The game, which is the official Formula 1 mobile game, features all of the teams, cars, drivers and circuits of the 2018 FIA Formula 1 World Championship. 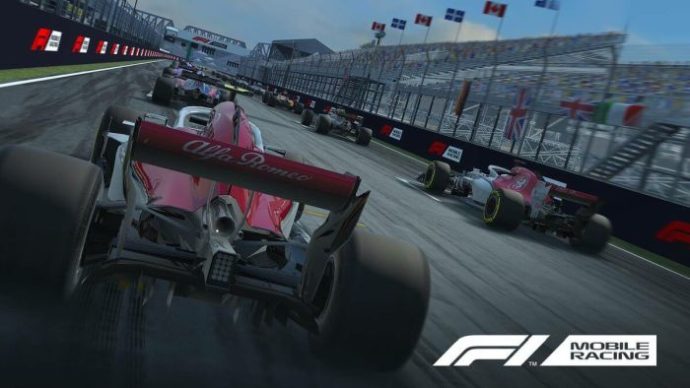 Players, however, aren’t stuck with what the game gives them, as it’s possible to customize the F1 car by collection the appropriate parts. Those who don’t want to engage in car customization can also choose to pick one of the official F1 cars.

As if all this wasn’t enough, F1 Mobile Racing also features real-time multiplayer as well as time-limited events that will keep players engaged for quite a long time.

F1 Mobile Racing is now available for download for free on the App Store. The game has yet to release on the Google Play Store, but the team promises the game will come to Android devices before long.