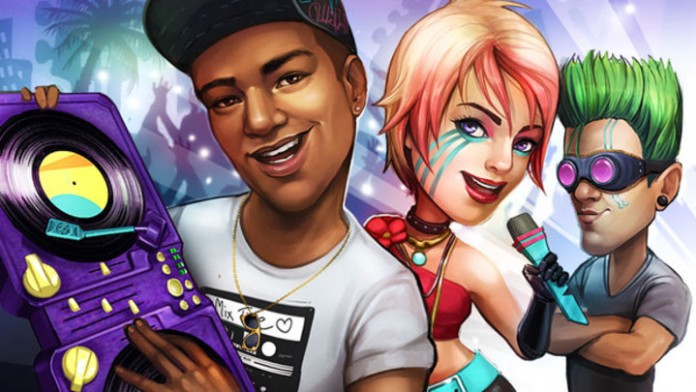 Using Zya’s simple touch-based interface, players can mash-up melodies from popular songs and even add in new vocal tracks and synthesized melodies. Customizing a mashed up song’s rhythm can help to give it more of a personal touch and Zya’s library of available songs includes several different genres containing songs from popular artists such as Lady Gaga and Robin Thick.

As players create new songs and complete Zya’s various challenges, they can level up through the game’s built-in progression system and unlock new in-game characters, microphones, instruments, and other rewards. The game even includes auto-tune and instrumental humming vocals conversion, letting players hear what their voice would sound like as a certain instrument or as a melodious robot.

Zya is available now via the iTunes app store absolutely free and is compatible with iPhone 4 and higher and any iPad that’s running iOS 6 or higher.