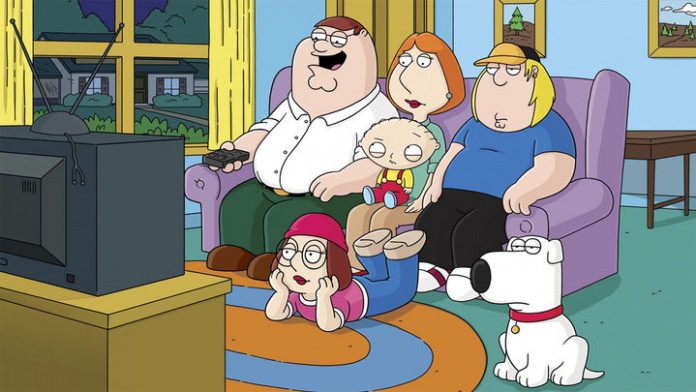 The popular animated sitcom from Seth McFarlane which first debuted over ten years ago back in 1999 is officially getting a free-to-play mobile game according to Fox Digital Entertainment.

The game (which doesn’t yet have a formal title other than simply “Family Guy”) is being developed by mobile developer TinyCo in collaboration with Fox and McFarlane’s own production company Fuzzy Door. No concrete details have been revealed about what sort of game it will be but Fox has confirmed it will borrow story elements from the show’s entire 212-episode catalogue and that players will be able to explore a virtual rendition of the show’s city of Quahog in some capacity.

Both Fox and TinyCo are focused on creating a quality game that will successfully encompass the show’s unique humor and which won’t be a mere “brand slap” with generic gameplay. TinyCo has already been working on the game for over a year but they said that the earliest it will be ready for release is sometime in 2014.

If you’re a fan of the show, look out for Family Guy F2P on iOS sometime next year. 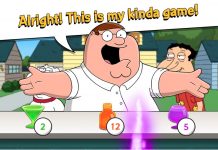 Family Guy: Another Freakin’ Mobile Game Launches to Quench Your Thirst for Match-Three 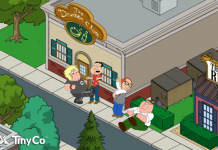