Home Guides FRAG Pro Shooter: How to Unlock All Characters in the Game 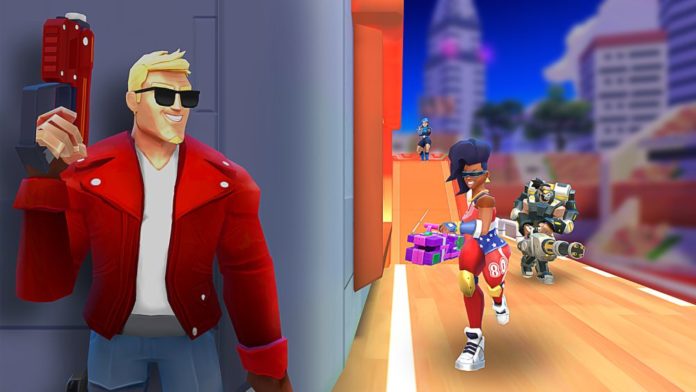 Even though you can only take your top 5 Frag Pro Shooter heroes into battle, having all the characters unlocked in the game definitely feels good and gives you a lot more options. And in today’s article, we’re going to talk exactly about that: how to unlock all the characters in FRAG Pro Shooter.

The truth is that, as a free to play gamer, you will find it a lot more difficult to unlock heroes than if you were paying a bit upfront. But, no matter what option you choose, there are still tons of ways for you to get more heroes in the game and we’re going to cover them all in today’s article.

So without further ado, here is how to unlock all characters in FRAG Pro Shooter to be able to build your perfect team.

Open Arena Chests
This is the main way of getting new heroes and resources in the game. Arena Chests are awarded each time you win a duel and they vary in rarity (the rarer / longer time they need to open, the better the rewards).

Remember that you can rush their opening time by 30 minutes every now and then by watching a video ad: make sure to take advantage of this offer as it makes it a lot easier for you to open chests and unlock more heroes in the game.

Check out the Store
The store is where you have multiple options for getting more cards for your characters and even unlock new ones.

However, as the name suggests, you have to pay some sort of currency to get cards: you have three Daily Cards that are from a hero you already earn which can be bought with coins or diamonds, or you can buy chests directly with your diamonds.

I don’t recommend getting more cards by paying coins – because these are hard to get, but if you have a really sweet deal for a hero you love, you should invest here every now and then. 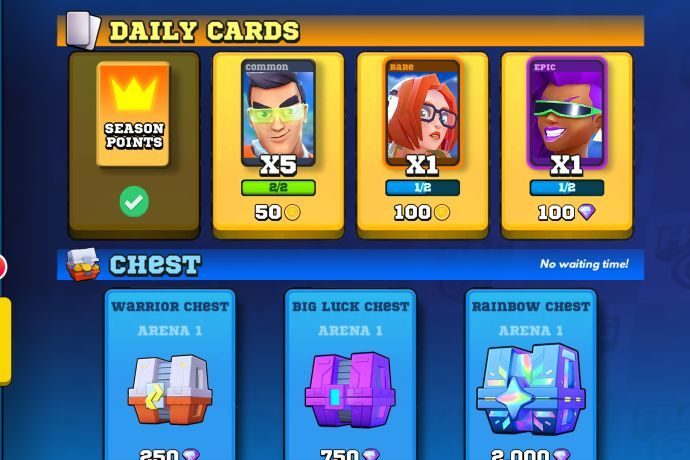 Complete Missions
The “Missions” tab actually has a lot more than just missions offered and tons of ways for you to get more cards and unlock more characters in Frag Pro Shooter.

First, you have the two chests at the top which are opened as you kill more opponents during battles, as well as the Chest that is opened as you complete more missions. These are both really big chests with tons of rewards, so do your best to open them as often as possible.

This is also the place where you can get your daily gift from, as well as free chests every 4 hours. So definitely keep an eye on the missions tab as there are a ton of great freebies to be earned here.

Join a Club
Although joining a club won’t give you the chance to earn new cards or new heroes, it’s still a great place for getting new cards to upgrade existing ones.

Simply make sure that you’re part of a really active club where its members donate cards to others (you should do the same!) and you will have some top level cards in no time! 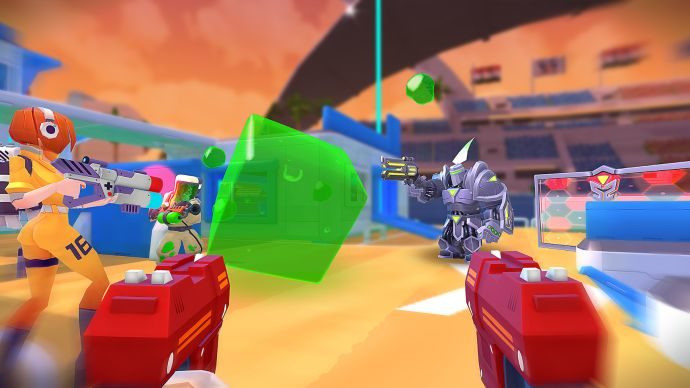 Log in Daily (get a Pass too)
Logging each day comes with various rewards and the more consecutive days you log in to the game, the better the rewards. This is why you should make sure to log in daily in FRAG, even if you don’t have time to play it.

However, these rewards are A LOT better if you purchase the Season Pass. Basically, you will get the best possible options with a Season Pass which is not cheap, but is the cheapest method to get a ton of heroes (and other goodies) for fewer money. Just make sure that you do log in daily in order to actually put your money to good use!

These would be all the ways that you have on hand (with some added tips) when it comes to getting all the characters in FRAG Pro Shooter. If you want some more strategies and tips, make sure to check out our article here. Also, if you have found some easy methods to unlock more characters – which are not covered here – don’t hesitate to let us know! 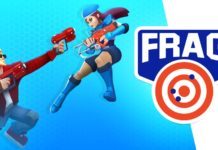