A new update is now available on all formats across all regions for Fortnite, introducing new content as well as new mobile-specific fixes.

The new Fortnite update, update v6.30, introduces a new weapon, the Mounted Turret as well as the Food Fight Limited Time Event, where players have to battle it out using food. If you ever wished for a true food fight coming to Fortnite, now’s your chance to see it in action. 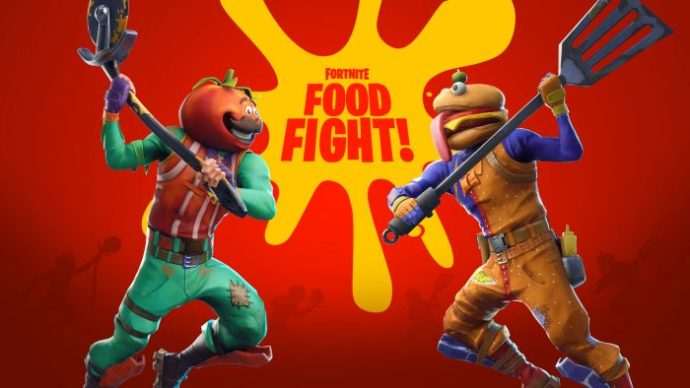 The new update also comes with some mobile-specific fixes, which you can check out below.

Fortnite is now available in all regions on iOS and Android devices, as well as on consoles and PC.