Home Game Guides Fortnite: How to Find and Use the Howler Claws in Fortnitemares 2022 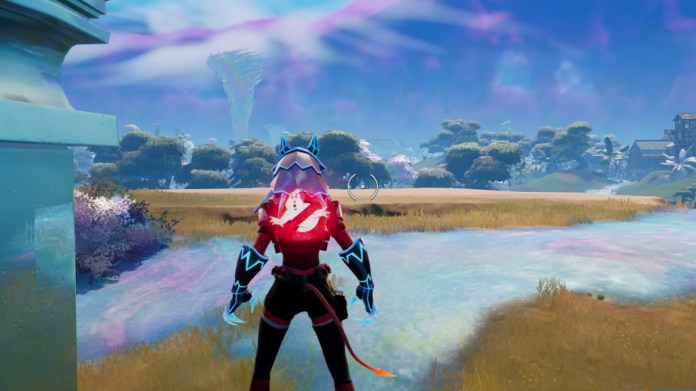 How to Find and Use the Howler Claws in Fortnite

The Howler Claws are part of the package you can get by performing a ritual at Alteration Altars. When the dance ritual is performed, players receive a chrome Wolf Mask to wear during the match, and a pair of Howler Claws which can slash at enemies and structures.

When equipped, the Howler Claws can be used to deal damage, and perform slash attacks where the player dashes forwards. This dash-attack can only be performed when the claws are equipped, and when the player is sprinting and uses a double-jump motion.

Related: Fortnite: Where to Find Alteration Altars in Fortnitemares 2022

The Wolf Mask also gives the player the ability to use Wolfsense where they can locate and track any nearby opponents. When in use, this Wolfsense shows a purple heartbeat of anyone nearby. This ability can also only be used when the claws are equipped, and has a 30s cooldown between uses.

Wolf Claws are easy to find as there are quite a few Alteration Altars to use. The altars are all located at chromed locations, with the main location being the Reality Tree. These altars show up on the mini map as a small icon, and as a larger icon when in use by another player.

Players must perform the dance ritual on the altar and then the Wolf Mask (and claws) will appear in their inventory. Of course, players can also gain the Wolf Mask and Howler Claws by eliminating another player who has them, but that is not as fun!

That is all you need to know about getting some Howler Claws during a Fortnite match. Next up, why not find out how to complete every Fortnitemares bonus goal quest? Good luck!

Fortnite: How to Find and Use the Howler Claws in Fortnitemares 2022