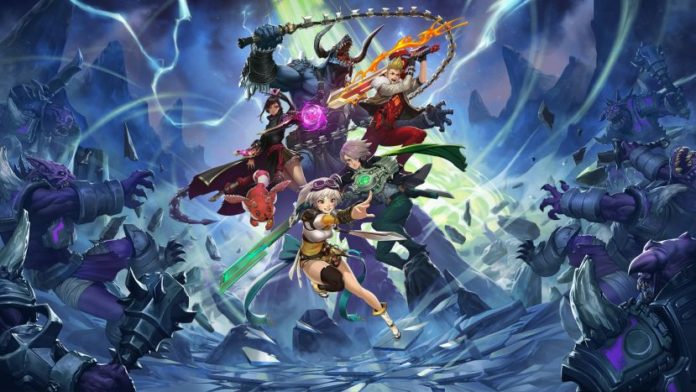 Epic Games has been around for a very long time, releasing some excellent games over the course of the years. Nowadays, the developer is mostly known for the Fortnite craze and for the Epic Games Store, a new digital store that has become quite controversial due to Epic’s aggressive marketing policies. Among all this, the developer also had the time to create a brand new RPG for iOS, Android and PC called Battle Breakers.

Following an extended soft launch, Battle Breakers is now available for download on both the Apple Store and Google Play Store. The game is a free to play title, but it comes with a Battle Pass that grants additional goodies.

In case you never saw the game in action before, you can check out a brand new trailer below.

Battle Breakers has all the right features to become one of the most popular mobile RPGs ever. Monsters from space trapped the world’s greatest Heroes in technomagic crystal, and it’s up to players to assemble the ultimate team of super warriors and take back the planet.

Battle Breakers also features excellent visual quality, having been built with Unreal Engine 4. Coupled with the many heroes and over 1000 dungeons, the game can keep fans occupied for a very long time.

Battle Breaker is now available on iOS, Android and PC through the Epic Games Store. You can learn more about the game and the best way to start the journey by checking out our guide.