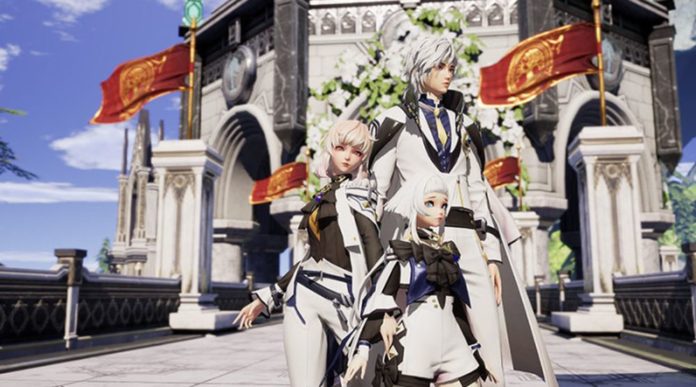 Epic Games is no stranger at developing impressive and massively successful games, but it seems like the developer is not going to rest on the laurels of Fortnite’s success, as it’s developing a brand new mobile game that promises to be the best looking one released so far.

What will make Project:SU raise above the competition will be its presentation. The game is being developed with the Unreal Engine 4 and it will feature advanced technology like global illumination, dynamic lighting, bloom, GPU particle effects and PBR rendering, which are usually seen in console and PC games. 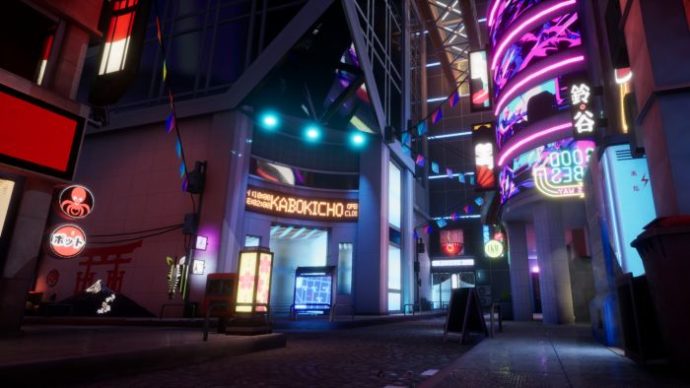 Project:SU promises to be something else even in its actual gameplay. The whole experience will be a true sandbox experience, with players having a lot of freedom in exploring the world, interact with NPCs, which will all have a different identity and behavior and more.

The world itself will be extremely interesting, as Project:SU is based on a popular Chinese novel where humans, half-bloods, and dragons are in constant war. The game will feature a very interesting mix of Western, Chinese and Japanese cultures, as well as of realism and fantastical elements.

Project:SU will release before the end of the year on iOS and Android. 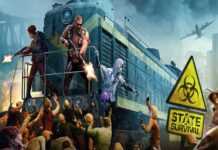 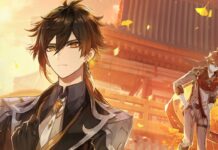