Home Mobile Gaming News Follow the Tale of a Father and His Son in Widower’s Sky,... 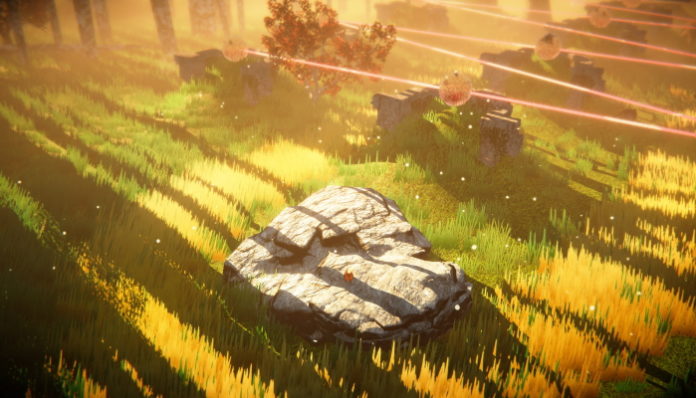 After a devastating incident, a father and his son find themselves alone on a mysterious world. The sudden loss of the mother has shook them both, but now they must scramble to survive in unknown territory. Will they be able to find a new place to call home after the traumatic events of yesterday?

Widower’s Sky is a unique action adventure game where you take control of the father. Stranded on an unknown planet, you must fight hostile fauna in order to survive. Armed with only his trusty bow, the father must fight against both man and machine.

Widower’s Sky is beautiful game with a heavy emphasis on story. Follow the tale of the father and his son as they try to move on while surviving against wildlife. Explore lush, gorgeous environments and use simple touch controls to view the world around you.

Part adventure, part survival, and part shooter, Widower’s Sky will have you exploring every last nook and cranny on the planet to seek out answers. Controlling the dad is as simple as swiping, and aiming your bow is done with touch as well. You will need to explore while also keeping the son well-fed, as he is still a growing boy.

Widower’s Sky launches exclusively on the App Store on September 5, 2019. You can pre-order the game now at a discounted 4.99 USD price.